Mayor Lightfoot on Fans at Soldier Field: ‘Bears Need to Be Better Partners'

The Chicago Bears would like to have fans at Soldier Field this season and have expressed hope about it happening. The mayor, however, isn’t as optimistic, saying the odds of that happening are less than 50 percent. 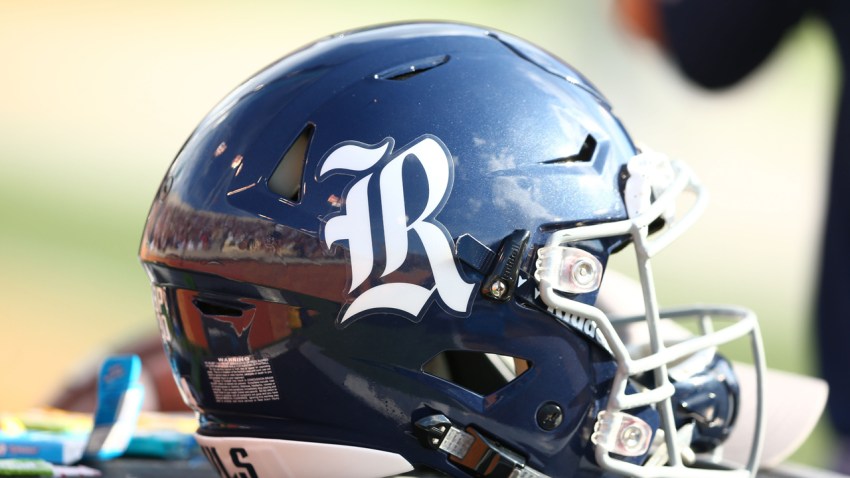 “We’re nowhere near at a place where we can even realistically talk about fans coming back to Soldier Field,” Mayor Lori Lightfoot said on 670 The Score Friday morning.

And yet, she’d like to talk about it and is apparently frustrated with the Bears.

"We're willing, absolutely, to work with the Bears," Lightfoot said. "But they got to talk with us and be willing to cooperate with us and not just say things in the media. We've had real challenges there. The Bears have got to be better partners with us on a range of different issues, but this as well, if they want to get fans in the stands.”

“We’re very optimistic, we’re talking to the city, we’ve presented a plan and we think it’s a good plan,” McCaskey said. “We’re told that it is a good plan but the city wants to see the numbers of active cases in the city come down before we can bring people to Soldier Field. So we’re hopeful. But we want to be prudent, we want to do the right thing and we want to cooperate with the city in their health and safety measures.”

But Lightfoot’s response on the radio Friday was surprisingly blunt.

"I don't like hearing for the first time on sports media, 'Oh, yeah, we're going to have fans in the stands.' Yeah, that's not going to happen. Talk to the Cubs,” she said.

Coincidentally, McCaskey appeared on WGN Radio Friday morning, about an hour after Lightfoot was on 670 The Score, and was asked specifically about the mayor’s charge that the Bears “have got to be better partners.”

RELATED: McCaskey Optimistic That Bears Can Get ARob Deal Done

“Well we're happy to work with the city. We have a cooperative relationship,” McCaskey said. “When we made the announcement that we weren't going to allow fans at Soldier Field until it was safe and appropriate to do so, it was a joint statement with the city. And we understand their concerns. We want to be good partners and we want to do what's right for the city and for Bears fans.”

But clearly the two sides aren’t seeing eye-to-eye on the issue, otherwise their war of words wouldn’t have played out on the radio. The Bears say a plan has been submitted to the city, but Lightfoot either hasn’t seen that plan or doesn’t think it’s much of a plan.

"It's a complicated thing,” she said on 670 The Score. “I can't just react to someone saying, 'Oh, yeah, we want to get fans in the stands.' It's not going to be that easy, and it's not going to happen unless we have real dialogue and a real conversation about the nuts and bolts, the granularity that's going be needed to even talk about a plan for having fans in the stands. That hasn't happened yet. We're certainly open to it.”

The Jacksonville Jaguars and Kansas City Chiefs welcomed a limited number of fans to their Week 1 games, while the Cleveland Browns had fans at their stadium Thursday night. The Indianapolis Colts and Miami Dolphins have also announced plans for a limited capacity at upcoming games.

With obvious financial ramifications of not having ticket revenue for a full season, the Bears would like to join that list of teams welcoming fans to their home games, but they want to do so safely.

“I think I said we were hopeful,” McCaskey said Friday on WGN Radio. “We want to work with the city, have a good, cooperative relationship with the city. They don't want to bring fans to Soldier Field unless it is safe and appropriate to do and neither do we.”