Mathematically, Saturday's game against the Detroit Red Wings wasn't a "must-win" for the Blackhawks. But it sure felt like it after coming up empty two nights prior.

It didn't need to be pretty, either. At this time of year, two points are two points. And the Blackhawks got it thanks to a 29-save shutout by Malcolm Subban and a 6-for-6 effort by the penalty kill in a 4-0 victory. 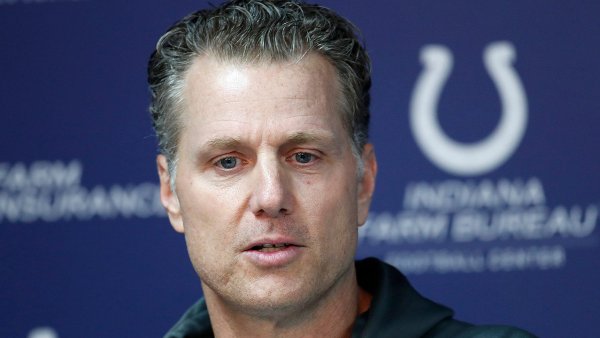 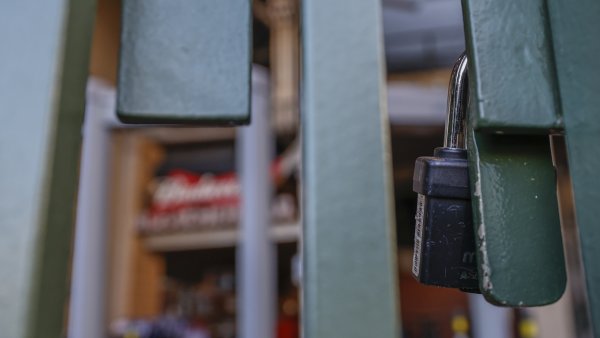 "It was an important win for us," head coach Jeremy Colliton said. "I thought we probably played better on Thursday but we scored on our chances at really important times. The goal at the end of the first was huge for us, mentally. And obviously the penalty kill did a really good job for us.

"[Subban] was excellent for us. He made the saves he had to and he had a couple of nice ones, in particular, the one late in the second on the backside. But obviously, we got what we needed tonight and it sets up pretty important games here."

Kevin Lankinen, who had started eight in a row, did not dress in this game because the Blackhawks wanted to keep him fresh for their upcoming three-game series against the Nashville Predators that could have a significant impact on which team finishes as the No. 4 seed in the Central Division. It was part of the plan that was set 10 days ago, according to Colliton.

Because of that, Subban started in his first game since March 28 and the Blackhawks couldn't have asked for a better performance from the 27-year-old goaltender.

The Red Wings generated 30 scoring chances, 18 high danger chances and had an expected goals for of 3.35, according to Natural Stat Truck, but Subban shut the door on every opportunity to keep the Blackhawks' playoff hopes alive.

"I know I’ve said it before, but you can’t really overstate what a great teammate he is," Colliton said. "It was a big game for us. Multiple times this year, he’s stepped to the plate and done a great job and you just love to see him be rewarded. I was happy we were able to get the shutout for him."

The Blackhawks killing off all six penalties was crucial, as well. Special teams, as a whole, have been a sore spot over the last little while, but the penalty kill, in particular, has slipped to third-worst in the league.

The Blackhawks desperately needed a confidence boost in that department and they got it.

"Oh, it was huge," Subban said. "Obviously on the penalty kill you want to give the team some life, the bench some life. They didn’t get too many good chances. I thought we had a good kill and got a lot of good clears, took pride in getting the puck down the ice, so that obviously helps a lot; it gives everyone a rest to regroup when they come back down. So that was huge."

With two points in their pocket, the Blackhawks can officially turn their attention to Tuesday, where they will begin a three-game stint in Nashville before returning to Chicago for the final two games of the series. And it's no secret what's on the line.

"Obviously, everyone knows where we are at in the standings," said Vinnie Hinostroza, who picked up three assists in the win. "To win this game how we did, 4-nothing, battled the whole game, it’s great going into this three-game series we have with Nashville. These will be the biggest three games of the year. I know this group is excited. It’s huge we got the momentum going into it."