It might not be possible to crank the Luis Robert hype machine up any further, but White Sox fans will probably find a way after the show Robert put on Saturday night on the South Side.

One of the highest rated prospects in baseball is already starting his Rookie of the Year candidacy for the upcoming 60-game season, seemingly doing something remarkable on a daily basis during "Summer Camp" at Guaranteed Rate Field.

In Saturday night's intrasquad game, he homered in each of his first two at-bats. But even that true statement is kind of underselling things. The dude hit a couple of absolute bombs.

In his first trip to the plate, he smoked a Kelvin Herrera pitch out to dead center, thundering a ball off the foliage that hangs from the batter's eye.

May we interest you in a Luis Robert home run? pic.twitter.com/movoYfdtZE 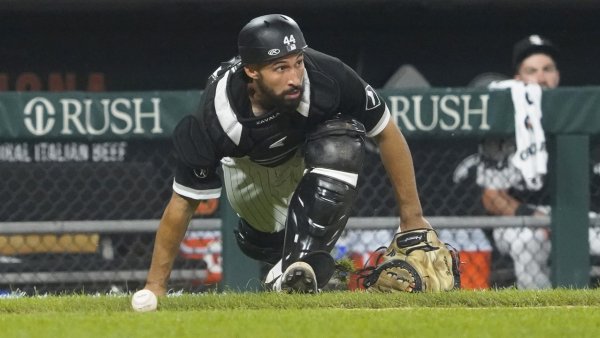 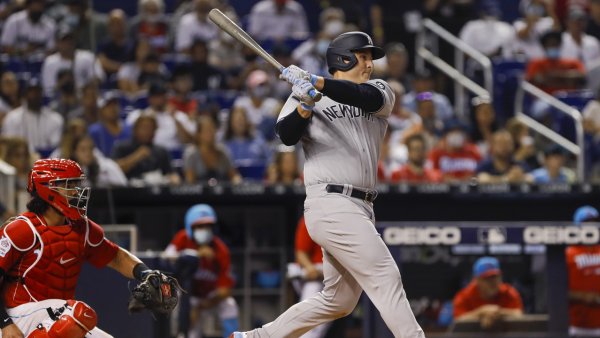 For his next trick, he crushed a Steve Cishek pitch down the left-field line, the ball hitting the last row of seats in the section behind the White Sox bullpen and coming mere feet from landing on the outfield concourse.

Even during these brief couple of weeks of "Summer Camp," Robert's feats are becoming the stuff of legend for White Sox fans who have waited to see him in action at the major league level for years now. But when he managed to hit a home run while falling down earlier in camp, that got the attention of the entire baseball-loving portion of the internet.

In fact, if he keeps this up, the city's going to have to consider installing a "beware of flying baseballs" warning on the Dan Ryan.

In any event, it's less than a week before Robert can start showing off in games that count. Sunday night, he'll have a chance to send home-run balls onto the streets of the North Side, when the White Sox travel to Wrigley Field to play the first of their three exhibition games.