Louis Riddick Says Bears' Job Is Most Attractive, With a Condition

Riddick: Bears' job is most attractive, with a condition originally appeared on NBC Sports Chicago

The Chicago Bears are looking for a new head coach after firing Matt Nagy.

And they face some stiff competition. The Minnesota Vikings, Denver Broncos, Miami Dolphins and Jacksonville Jaguars are all looking for a head coach. The Las Vegas Raiders could be too if they don't retain interim head coach Rich Bisaccia. 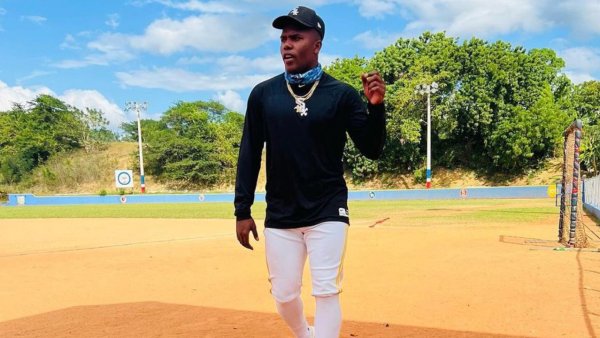 But which job is more attractive?

"I think Chicago, obviously, because they have a young quarterback in place," former front office exec Louis Riddick said on the Dan Patrick Show.

Now to be fair, Patrick phrased the question as choosing between the Bears, Vikings and Broncos.

But it's Fields that makes the Bears opening attractive.

"And I think a lot of people look at Justin Fields like that."

Now the elephant in the room, coming off Bears chairman George McCaskey's disastrous press conference, is the front office. The Bears fired general manager Ryan Pace and are looking for his replacement. The future general manager will report to McCaskey directly.

Ted Phillips is still roaming Halas Hall, but supposedly will be focused on non-football business. After he is a part of the team that hires the head coach and general manager...

And Riddick didn't hesitate to point that out.

"Let me just put it this way that people who really do understand what coaches need in order to be successful, what front offices need to be successful? Do they do that if they can? If they do that, I think everybody will be lining up at the door to try and get that job."

Given that McCaskey described himself as just a fan and indicated no desire to install a head of football operations, the answer is probably no.