He hit his biggest home runs on the biggest stages — into rivers in Pittsburgh, over pedestrian bridges in New York, onto the top of video boards in Chicago. 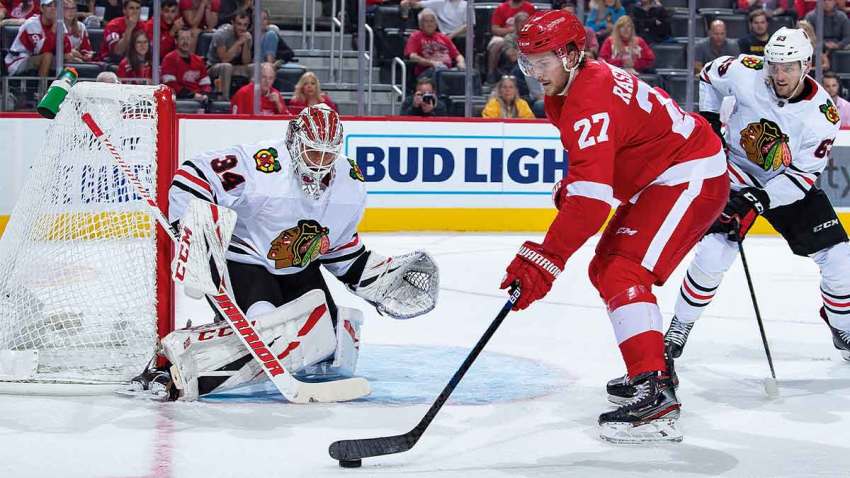 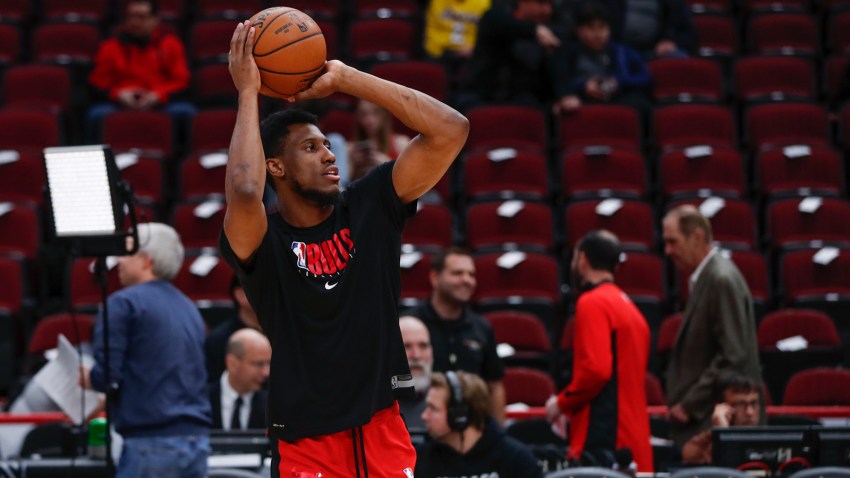 But nothing about Kyle Schwarber and his power-filled Cubs career seemed to hit quite as hard as the call, five years after all those Ruthian playoff homers, that he got from newly promoted Cubs president Jed Hoyer on Wednesday — a call he knew was possible, whether he let himself believe the call would actually come.

“I’m still taking everything in,” said Schwarber about an hour after he was officially non-tendered by the team that drafted him fourth overall in 2014.

Hoyer said the club is “keeping the door open” for a possible return after cutting the 2015-16 playoff hero loose rather than carry a projected $8 million-to-$9 million salary on the books during a 2021 season of deep payroll cuts and projected revenue losses.

And Schwarber didn’t rule that out, expressing affection and gratitude to fans the city for the way he was received during his 5 1/2 seasons as a Cub, a run that included five playoff appearances — among them an impossible-looking return from a “season-ending” knee injury to play and star in the 2016 World Series as a designated hitter.

“Obviously, I’m very appreciative of all the fans and the support of the city of Chicago,” Schwarber said, “and they’re never going to leave my heart.

“And if some day — if it’s next year of how many years down the road — if I come back, I’m going to be looking forward to that day.”

Schwarber, whose five playoff homers in 2015 set a franchise record, declined to talk at greater length about the likelihood of returning or about a Cubs career that included 121 regular-season homers, .816 OPS, ardent relationship with the fans in the left-field bleachers and off-field work on behalf of first-responders and frontline workers in the COVID-19 battle.

“Listen, he’s always going to be a Cubs legend,” Hoyer said, “there’s no question about that, as he should be.”