When former Cubs pitching hero Jon Lester’s deal with the Nationals was announced Wednesday, and he met with media via Zoom, it offered a handful of nice storylines for Washington baseball writers covering a recent champion trying to win another World Series with its core this year.

In Chicago it offered little more than an in-your-face reminder of a recent champion with no such intentions with what remains of its dwindling core. 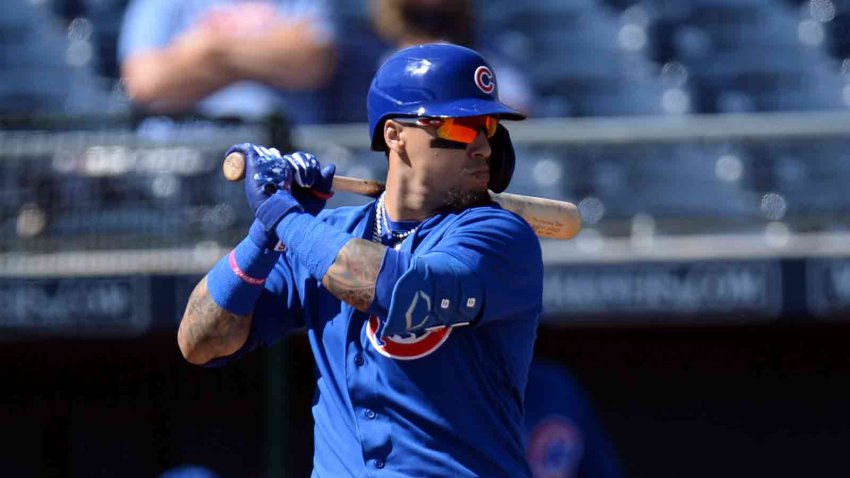 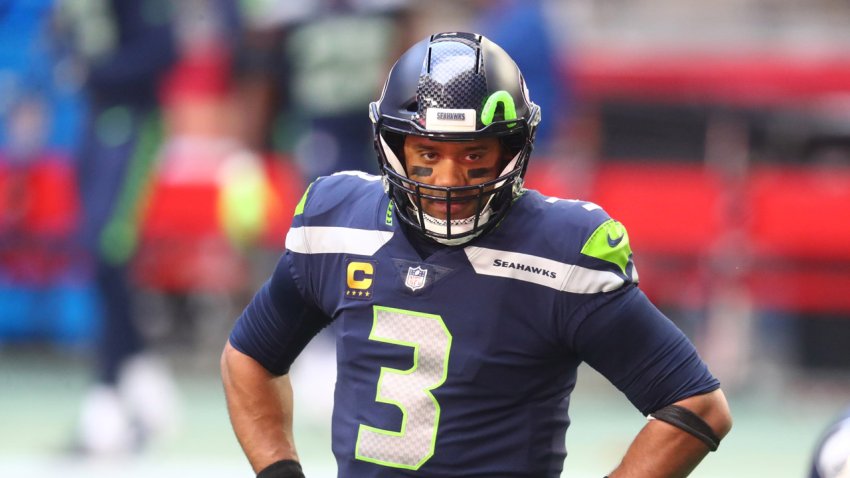 No Mention of Russell Wilson in Seattle Seahawks Letter to Fans

“We all kind of see what’s going on,” Lester said when asked his take on the Cubs’ winter of cost-cutting transition. “I think that’s the big thing, is you see kind of where they’re headed. But that doesn’t mean they’re going to be bad. The Chicago Cubs are still be a good team, a good organization.”

With all due respect to one of the most impactful pitchers in franchise history, this might be one of the few things Lester got wrong when it comes to the Cubs.

The Cubs have exactly two pitchers on their 40-man roster who have ever made more than 11 starts in a season. Their biggest offseason acquisition is a $1.5-million backup catcher (Austin Romine). And they're expected to cut at least as much salary as they add between now and spring training even after shedding more than $65 million.

Regardless, the especially frigid nature of this winter for the Cubs is well documented. And look no further than the Nats’ roster to see exhibits A and B in Lester and left fielder Kyle Schwarber — who was non-tendered by the Cubs to save money then signed by the Nationals for $10 million.

Among other things, Lester confirmed Wednesday that he did reach out to the Cubs earlier in the free agency process to try to make good on their mutually stated interest in bringing him back, that he talked directly to chairman Tom Ricketts as well as team president Jed Hoyer, that it didn’t result in even a minimal offer until it was “right down at the nitty gritty” with the Nationals.

“Really probably all the stuff that you heard,” Lester said of the multiple sources that outlined that contact and an eventual offer to counter the Nats’ offer that one source said was “not close.”

But we knew all that before Wednesday.

And Lester was more than gracious about all the conversations with the Cubs as he sidestepped a question about his own historical significance to the Cubs, talked a lot about friendships developed over the last six years in Chicago and emphasized “no hard feelings.”

If anything, the hard feelings linger in the locale he officially on Wednesday departed — a place he helped reshape, if not redefine, during a six-year run that included two All-Star selections, a Cy Young runner-up finish, five playoff appearances, a curse-busting championship and nothing but winning seasons.

Watching Lester talk about the “positives” within “some disappointment” in the efforts to make one more year work in Chicago and in the next breath “the excitement of this new chapter” was a reminder to any last holdout who didn’t want to believe it last month, or the month before: This is the end of an era that by some measures was the best six-year run in franchise history.

Maybe Hoyer will retool in the next year or two as well as he and Theo Epstein did almost a decade ago to recreate another like it — maybe even on a quicker timeline.

But until then, it’s all about heartfelt goodbyes and virtual handshakes on the way out the door for the likes of 2016 giants Lester, Schwarber and Epstein — along with manager Joe Maddon a year ago. And maybe even Kris Bryant, Willson Contreras or Javy Baez before the summer is out.

“It’s a reality,” said veteran Jason Heyward, the man behind the legendary Game 7 rain-delay meeting. “If anything, we’re good at handling the real, when it comes to the guys that I’ve been going to battle with the last few years.”

“But also I think it’s a great thing to be able to say you’re going to miss people and not say that if someone moves on to hurry up and get him out of here and to wish that we had some special memories together,” he added. “It’s the exact opposite of that. You’re going to be sad to see some people go, but I feel like I don’t take that for granted. I’d rather it be that way than the other.”

Even if it is finally, officially over for a group of 2016 champions that knows better than anyone where this club stands now.

“I felt like yesterday we were doing this whole thing but just with the Cubs,” Lester said of that introductory press conference at an upscale spot on the Mag Mile in December 2014. “It’s crazy. I’m glad we got to accomplish a lot of things there. I’m glad I got to play with a lot of the guys that I did. …

“I’m glad that I got to be a part of another historic franchise and make history, and that’s something that nobody can really ever take away from us.”