Jon Lester’s weekend-long going away party is over, and it was a smashing success. Over the weekend, Lester offered to buy anyone and everyone their first round at a handful of bars around the city. All bar patrons had to do was drop the World Series champ’s name. 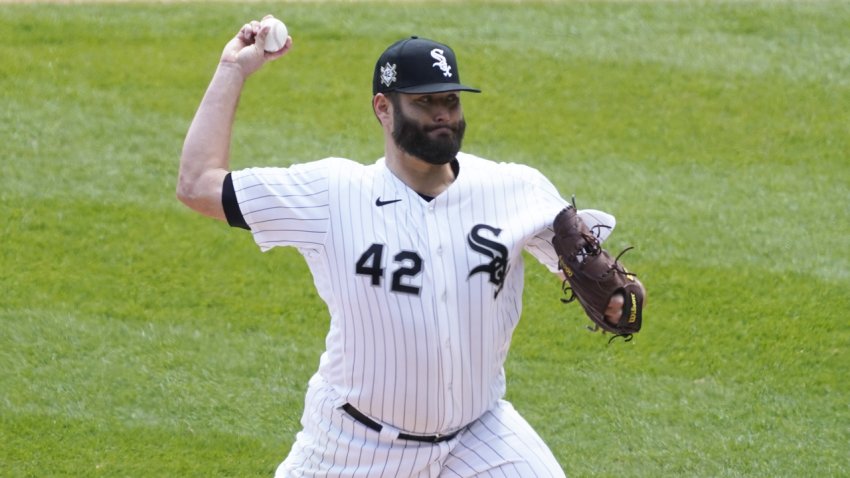 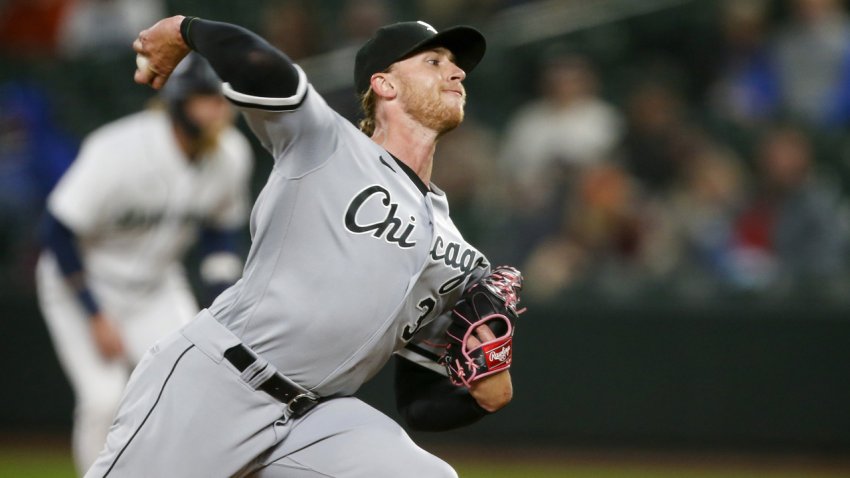 Now, the final tally on Jon’s Tab has been counted, and nearly 5,000 Chicagoans enjoyed a beer on the former Cubs ace.

Thanks for coming out this weekend y’all! Yesterday we added 1,372 ⁦@MillerLites⁩ to my tab, bringing our grand total to 4,838. Shout out to all the bars, their staff, and those cheers-ing from afar! Whether this is goodbye or see you next year, I love you Chicago! #JonsTab pic.twitter.com/OTEIO2gOjc

As a nice touch, Lester also tipped 34% on each brew, a nod to his jersey number. Based on pictures of the receipts Lester posted online, it appears he spent $47,111.38 on Miller Lites, which is almost certainly more than anyone has ever paid for Miller Lites, ever.

Last week the Cubs bought out Lester’s option for 2021 for $10 million, making him a free agent this offseason. Still, there is a chance Lester could re-sign with the Cubs for less money than the $25 million he would’ve been owed had the Cubs picked up his option.

Lester currently has 193 career wins and sports a 3.60 ERA over his 15-season career.

Whether he gets the seven wins needed to hit 200 on the North Side or elsewhere, it’s safe to say the entire city will say, “Cheers, and thanks for the memories.”