It’s time for the greatest spectacle in racing.

The 106th running of the Indianapolis 500 has arrived. It’s part of a packed Sunday slate for motorsports that begins with Formula One in Monaco and ends with NASCAR in Charlotte. Sandwiched in between those two historic races is the most legendary of them all: the Indy 500.

Thirty-three drivers will compete for glory at the famed Brickyard, which has hosted this race since 1911 – with the only missed years due to World War I and II.

Here’s everything you need to know about the 2022 Indianapolis 500:

There’s a full field of 33 drivers competing in the 2022 Indianapolis 500. Here’s the entry list: 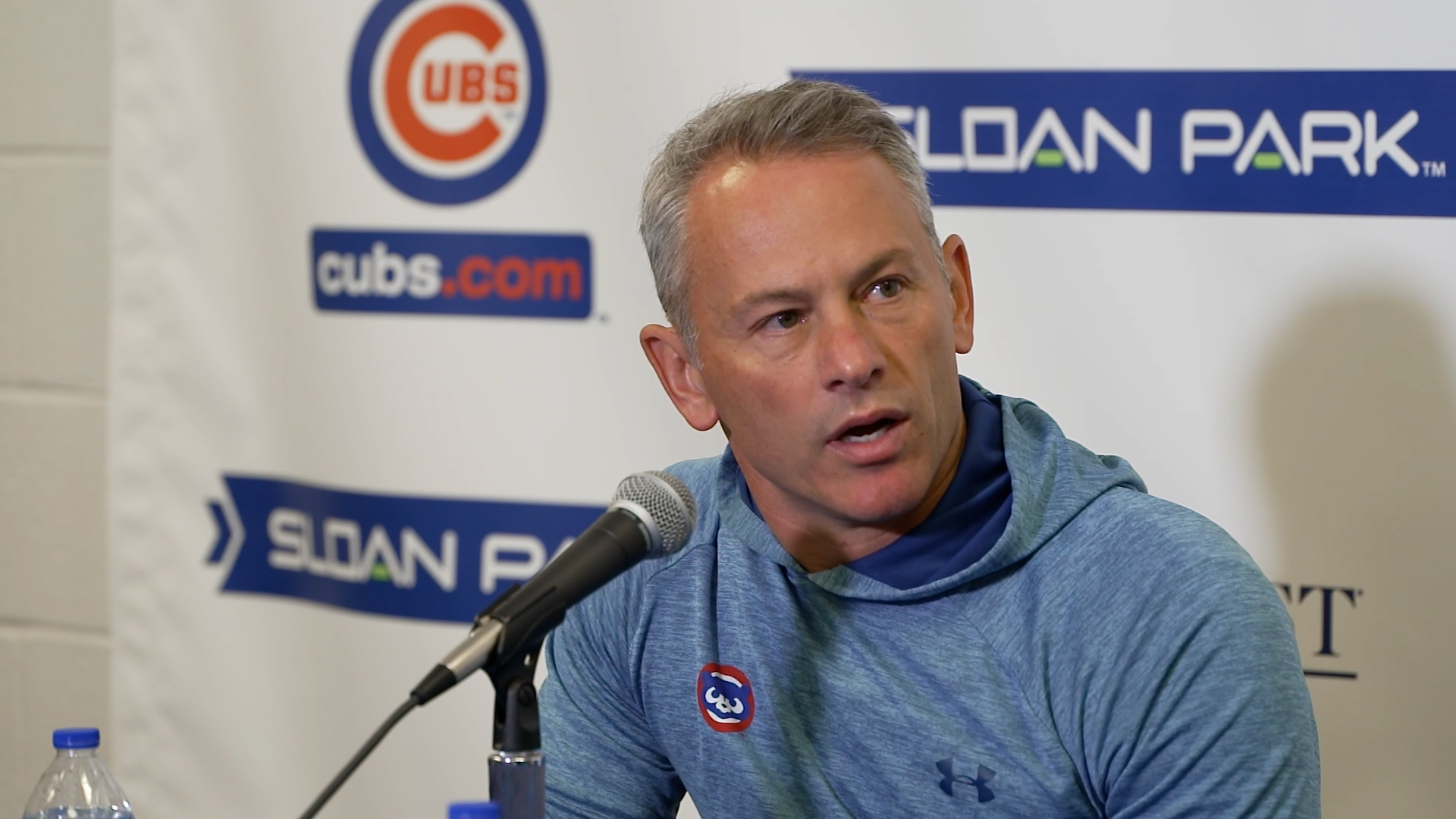 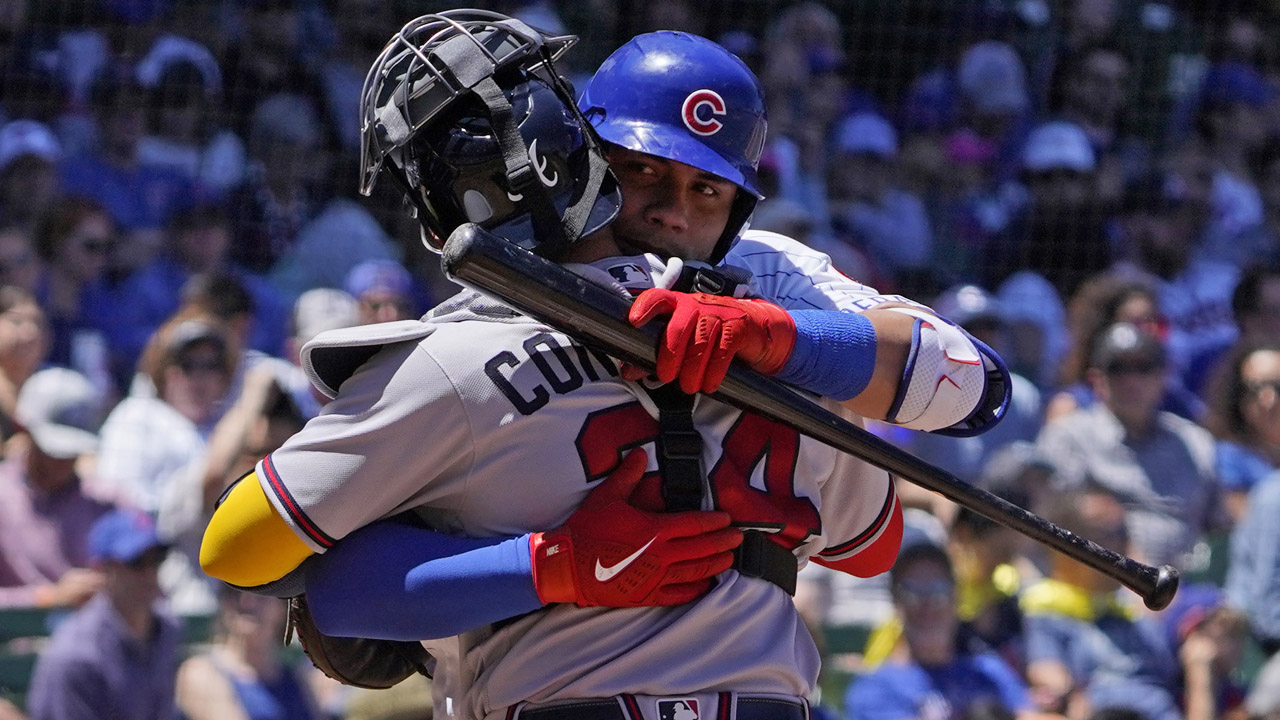 NTT IndyCar Series
Here's a look at the drivers competing in the 2022 Indy 500.

Qualifying for the 2022 Indy 500 took place last Sunday, May 22, and a familiar face topped the speed charts. Scott Dixon, a six-time IndyCar champion, won his fifth Indy 500 pole with a record-breaking time trial.

NBC has full coverage of the Indianapolis 500 this weekend.

All coverage before, during and after the race can be streamed online here and in the NBC Sports app.

Four drivers have won the Indianapolis 500 four times: A.J. Foyt, Al Unser, Rick Mears and Castroneves. Castroneves, who is the defending race winner, also won in 2001, 2002 and 2009 as he looks to become the first driver to win consecutive races since he did it 20 years ago. The 47-year-old Castroneves will try to become the first five-time Indy 500 winner on Sunday.

Success at Indianapolis often comes with experience. Getting around the 2.5-mile oval is tricky, and it requires precise driving in the corners and excellent use of the draft.

O’Ward (5.0 in two starts) and Ferrucci (5.7 in three starts) lead all active drivers in average finishing position at Indy, albeit in limited action. Castroneves (8.4 in 21 starts), Montoya (9.2 in six starts) and Dixon (10.6 in 19 starts) are some of the best to get around Indy.

One wild card to watch is Jimmie Johnson, who will make his Indy 500 debut on Sunday. A seven-time NASCAR champion, Johnson transitioned to IndyCar after retiring from NASCAR in 2020. He knows the track well, winning there four times driving stock cars, so he could be a contender despite his lack of open-wheel experience.

Last year, Castroneves won his fourth Indy 500 after leading 20 laps and holding off Palou and Sato in the closing laps.

Here are some of the favorites to win at Indianapolis, courtesy of our partner, PointsBet: