Chicago White Sox fans have been hearing Oscar Colás' name for quite some time.

Adding the No. 5 prospect in this year's class of international free agents seemed a matter of when, not if, as the 23-year-old outfielder once dubbed the "Cuban Ohtani" posted pictures of himself decked out in White Sox gear for months.

But he wasn't the only international free agent the White Sox added to the organization Tuesday, the team also inking teenage outfielder Erick Hernández to a contract, one that came with a $1 million signing bonus.

RELATED: Why Sox' Colás is closer to major leagues than most 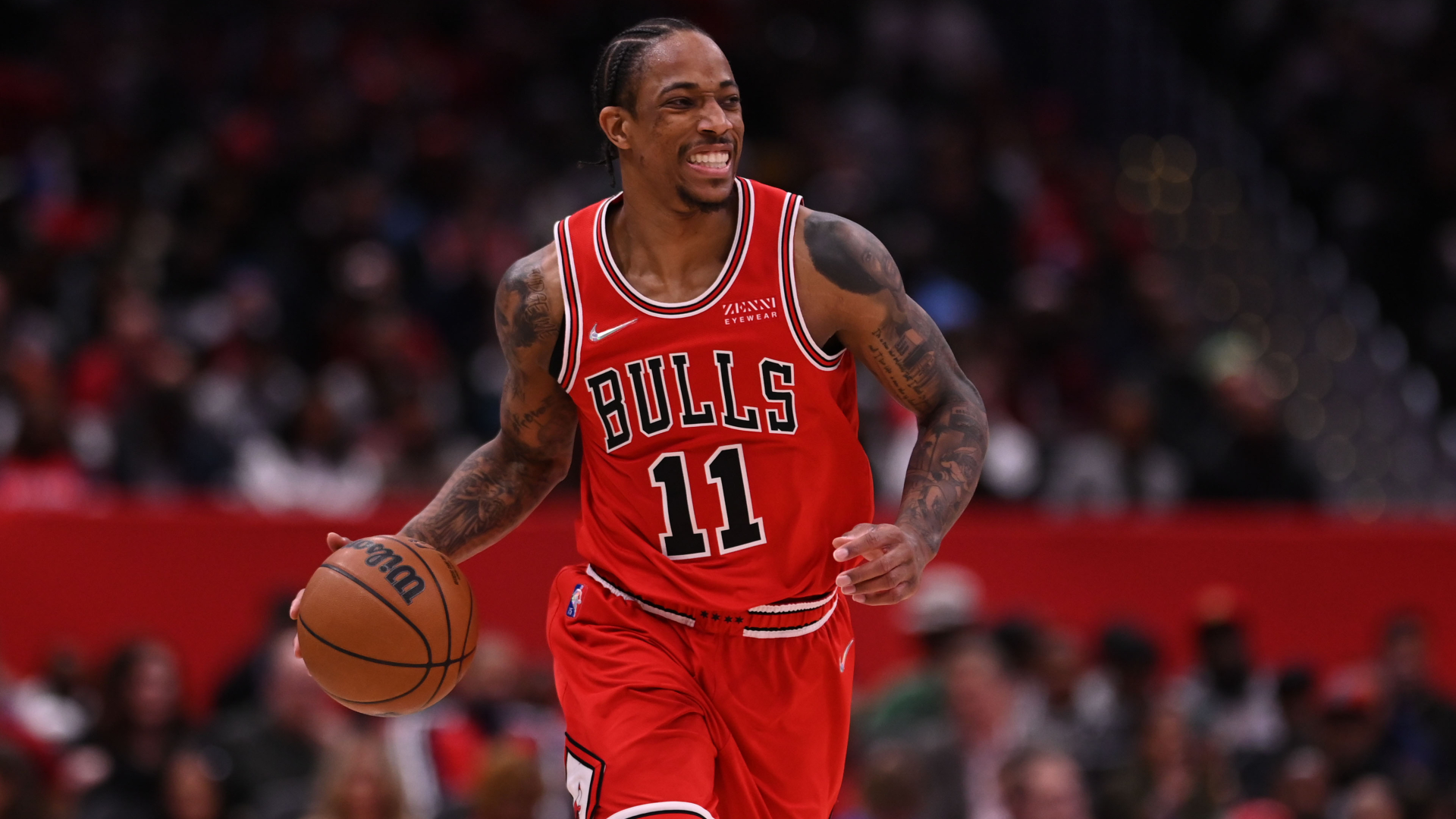 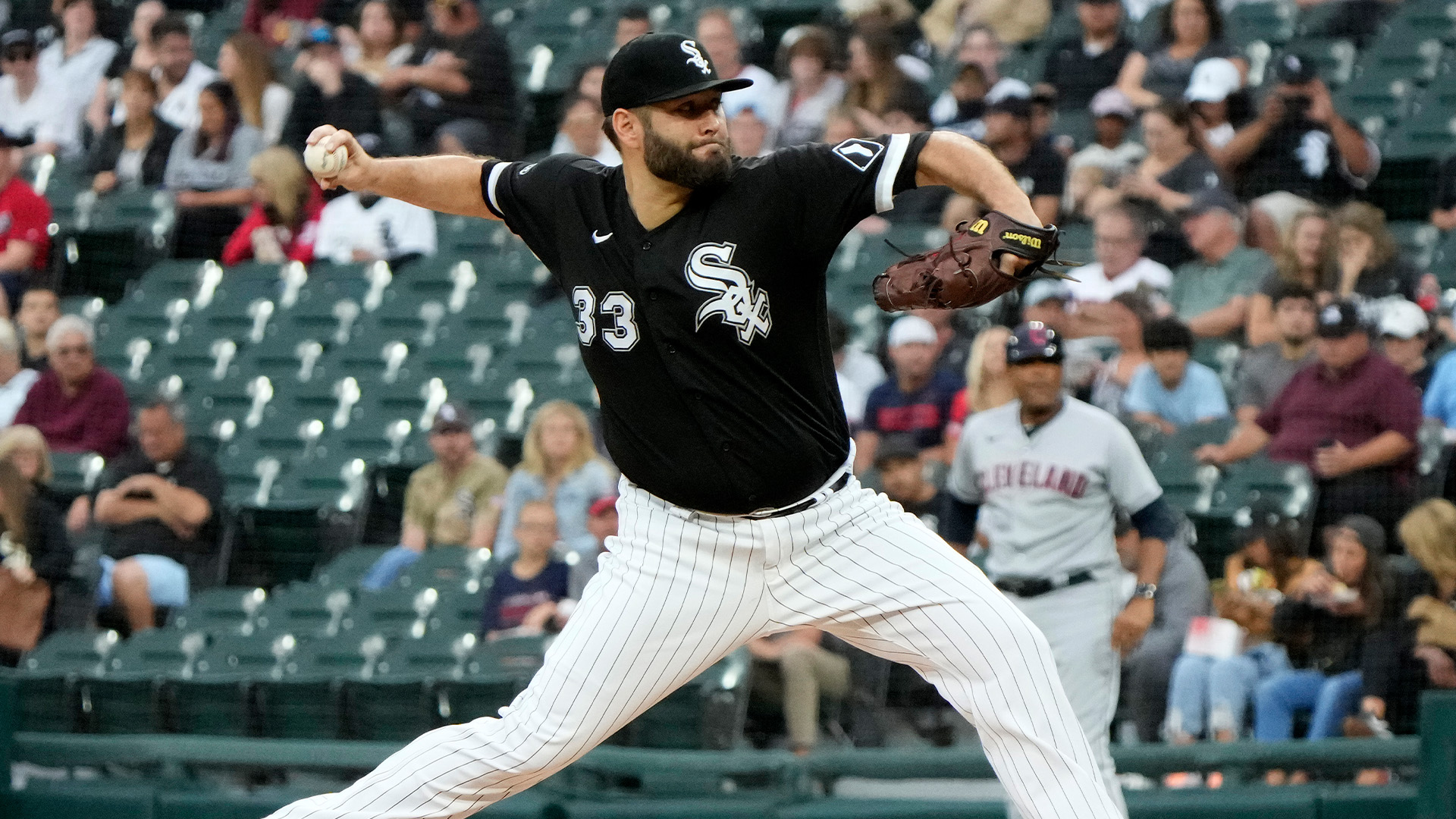 Well, he's not the advanced former member of the Cuban national team that Colás is, and it'll probably be much longer before we're talking about a potential spot for Hernández, just 17 years old, on the major league roster. But that doesn't make the Dominican outfielder any less exciting to the White Sox.

"Erick is a young guy that we've followed for quite some time," Marco Paddy, the White Sox' special assistant to the general manager, said Tuesday. "The White Sox used to have an academy in Moca (in the Dominican Republic) quite a few years back, and he still remembers going, as a young kid, to go see the White Sox play in Moca. So he's been a big fan of us before we got to know him.

"He's a great kid, hard worker, hard nosed, high energy type of player. Left-handed bat, very advanced bat for a 17-year-old kid. ... He's displayed the ability to hit that most kids don't show at that age. And to play in the outfield, be able to play center field at this age, this young, is very impressive. And the power he has, the power he projects, also gave us the confirmation that he has the chance to be a special player."

Hernández is ranked as the No. 28 prospect in this year's crop of international free agents by MLB.com, which offered an eye-popping comp to Washington Nationals outfielder Juan Soto.

More importantly, though, Hernández represents the White Sox' continued efforts to replenish a farm system that saw its top talent graduate to the major league level in recent seasons, fueling the team's ascent to a World Series contender.

Hence the need for a restock, which is happening. In the last year alone, the White Sox added a pair of young Cubans on the international free-agent market, outfielder Yoelqui Céspedes and pitcher Norge Vera, and added a potential future left side of the infield via the draft with a couple high schoolers, shortstop Colson Montgomery and third baseman Wes Kath. Both Montgomery and Kath already rank in the top four players in the farm system. And now Colás and Hernández have joined that group.

Colás and Céspedes might be closer to the majors, but the rest show a plan for success well down the road, when the White Sox could be looking for a championship-caliber core to succeed the current one. That won't be necessary for some time, obviously, as that current core is made up of young stars, several of whom are under long-term contracts and figure to power a lengthy contention window.

But if you're into plotting out rosters many years into the future, consider Hernández as part of that planning.

"We just hope that everything goes well with his career, and by the time he's 20, 21, he may be a guy that we'll all be talking about all over again because he's got that kind of baseball ability."