Three Cubs competing for the starting second baseman job are in Thursday's night's spring training lineup on the road against the defending champion Dodgers. 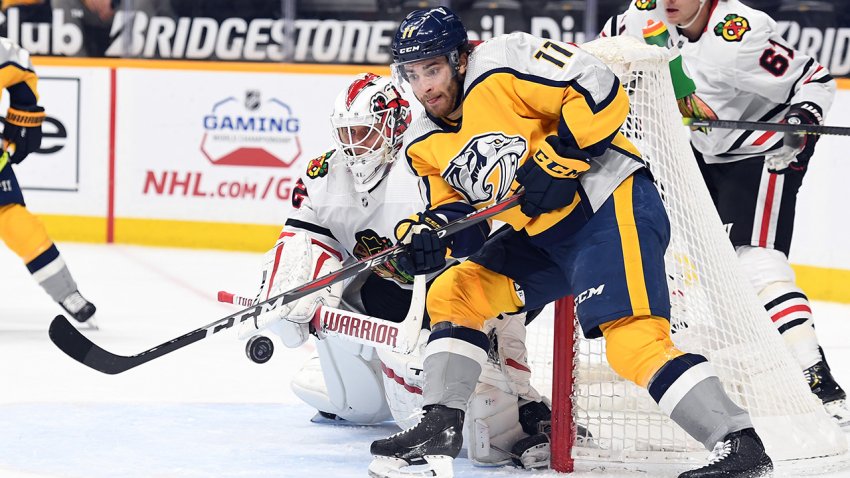 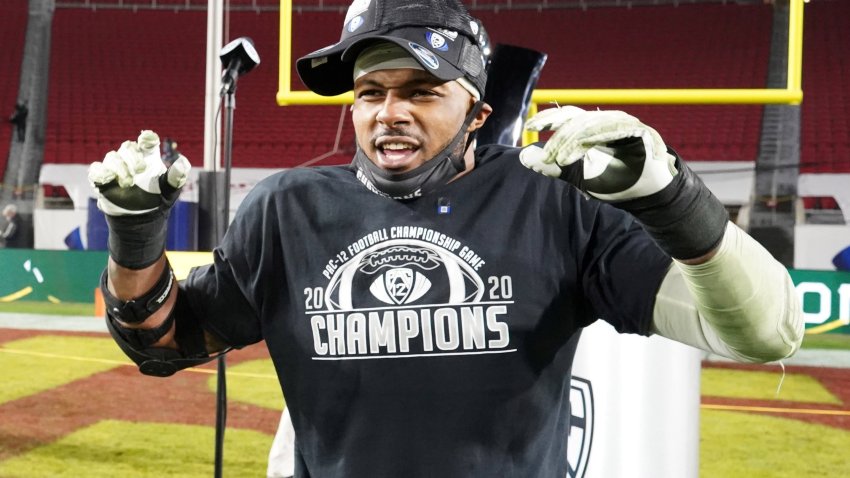 Ian Happ will hit first Thursday, and following the center fielder in the 2-4 spots are Nico Hoerner, Ildemaro Vargas and David Bote.

Hoerner will start at second base, Vargas at shortstop and Bote at third. The lineup also includes backup catcher Austin Romine, who will be behind the plate for new starting pitcher Trevor Williams' spring debut.

The rest of the lineup:

First pitch for Thursday's game is scheduled for 7:05 p.m. CT and will be aired on MLB Network.

The Cubs return to Sloan Park on Friday for a matchup against Cleveland, scheduled for a 2:05 p.m. CT first pitch.