How Sox will use Eloy, noted Cub-killer, in Crosstown games originally appeared on NBC Sports Chicago

Eloy Jiménez, as we all know, does not like to DH. He thinks it's boring.

Fortunately for him, he won't have to DH this weekend at Wrigley Field, as the Chicago White Sox visit the Crosstown-rival Chicago Cubs in wildly different positions than they've been in years past.

RELATED: Hawk likes Sox' chances in 2021 with La Russa at the helm

Recent Crosstown trades will come home to roost for the North Siders this weekend. The White Sox, a World Series contender after years of rebuilding, and Cubs, their contention window slammed shut with a selloff of their core players, pulled off a pair of deals ahead of last week's trade deadline, Rick Hahn acquiring the bullpen help his team needed in Craig Kimbrel and Ryan Tepera. 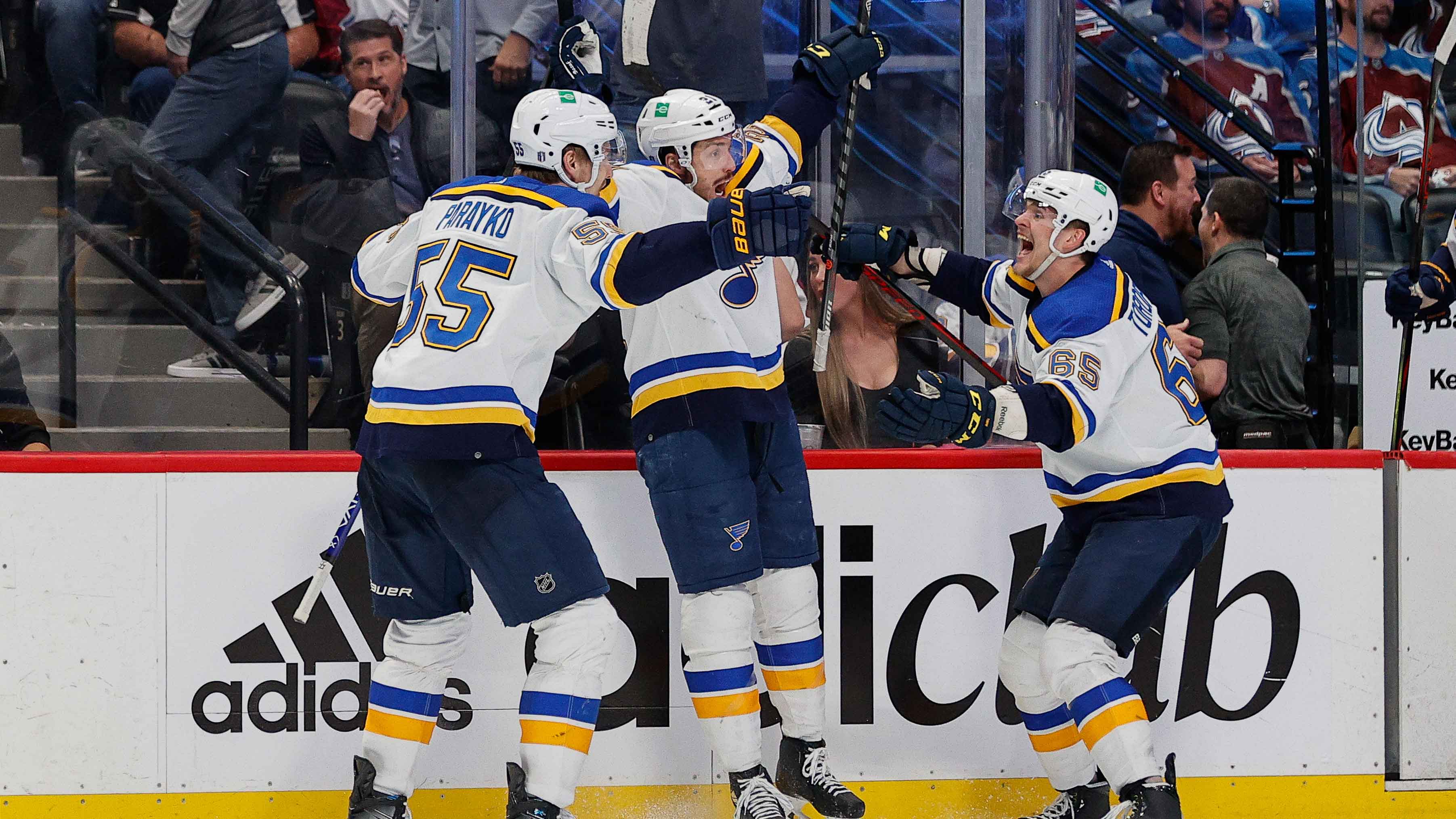 But once more, the Cubs will get an up-close look at the two youngsters they traded away in the José Quintana blockbuster four years ago, with Jiménez back from his lengthy injury recovery and Dylan Cease, who dazzled in his most recent outing, closing the series with a Sunday-night start on national TV.

It doesn't figure to be a fun weekend for the North Siders, and Jiménez will look to make it hurt all the more. Because while he doesn't like to DH, he does like to play his old organization, the owner of a .320/.414/.760 slash line and three homers in seven regular-season games against the Cubs.

The "Thanks, Cubs" game-winning homer in 2019 was the loudest moment of the White Sox rebuild. And until there's a reason to hang a banner at Guaranteed Rate Field, it still will be. So the South Siders, in a 7-9 stretch heading into Thursday's series finale against the Kansas City Royals and looking to pile up some wins, will obviously try like hell to get Jiménez into the lineup as much as possible this weekend.

"I'm right in the midst of plotting right now," White Sox manager Tony La Russa said, asked how he'd approach his weekend lineups without the benefit of a DH in the National League park. "We've got the three starters (the Cubs are throwing) against us, and I've looked at our success against them and also guys who have been good against the Cubs, especially at Wrigley."

Certainly Jiménez falls into that category. But far more than his history of misadventures in left field — for what it's worth, he looked pretty good out there in his lone game in the field this season, last week in Kansas City — his recent bout of groin tightness has a lot to do with whether he'll be able to get into the lineup in all three games of the weekend set.

"He's playing left field (Friday)," La Russa said. "And then you just watch the game. The fact that (Saturday's game is) 24 hours later, you have a break. We'll see how Eloy responds, (how his) legs respond. And then you have a long break, you go from day to night (Sunday) night. So it's possible he could play three, but you're really going to have to err on the side of caution."

Of course, even without his own history against the Cubs, the White Sox will want to keep Andrew Vaughn in the lineup, too, and La Russa has a solution, planning a potential deployment in right field for the rookie. Vaughn got the start there Thursday in anticipation of some necessary weekend work at Wrigley Field. With the way he's mastered left on short notice this season, what better way to keep a bat that's produced a 1.111 OPS in his last 13 games in the lineup than sending him to the other corner-outfield spot?

For the guy who recently was thrust into second-base duty on a scorching day in Missouri, it's nothing new.

"It's pretty humbling, coming from Tony, who's been around this game for such a long time, that he's comfortable putting me at different positions," Vaughn said Thursday. "You've just got to show up every single day and put your work in if you're in the lineup in a certain spot. Just do your job and be there and help the team win anyway you can. If it's DH, left field, right field, don't matter."

We've heard Jiménez say it matters to him, of course. But what really matters is getting back on the big stage of October. The August stage of Crosstown is not quite as bright but still provides for those kinds of memorable moments.

There'd be no better way for the White Sox to plant another flag — saying this time not where they're going, but where they already are — than for Jiménez to give the South Siders another reason to scream: