The White Sox’ pitching plans for their upcoming series against the Royals are a bit in flux.

And at the same time, things appear to be coming into focus.

Granted, a big part of that equation centers around ace Lucas Giolito, who went on the COVID-19-related injured list Friday but could return against Kansas City.

"Where he fits would definitely affect how we pitch those games,” Sox manager Tony La Russa said of Giolito. “As of Saturday, it appears that he'll be able to pitch one of those games.

“Now which one? Yet to be determined.”

Whether Giolito, who’s said to have “mild” symptoms, is ultimately available, the White Sox have five games of innings to cover in a four-day span against Kansas City, including a doubleheader Tuesday. Never mind they don't have a scheduled day off until May 23. 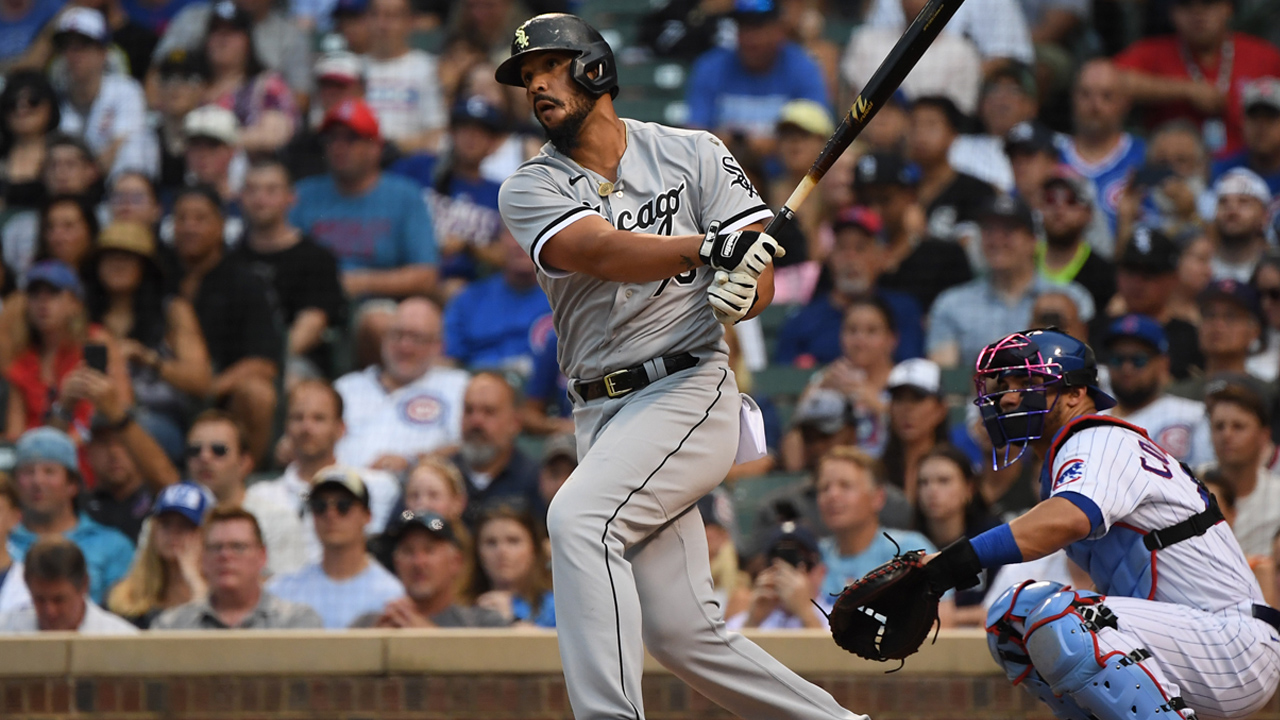 That’s a tough task for any pitching staff.

“It's what we've gone through, although we did have that one day off (Wednesday's postponed game), which was nice for the bullpen," La Russa said.

“What we've had to do with this four-game series, and then five and then three [in New York next weekend].”

Then Dallas Keuchel would be in line to start Thursday’s series finale.

Michael Kopech, Sunday’s probable starter, won’t be available against the Royals, leaving Monday’s series opener and one of Tuesday’s games.

Johnny Cueto seems likely to make his White Sox debut in one of those games. La Russa said Friday he’s a candidate for the Royals series irrespective of Giolito’s availability.

Cueto has made four starts with Triple-A Charlotte, stretching out to 5 1/3 innings on Wednesday (82 pitches).

The Sox need their starters to give them length against the Royals after leaning hard on the bullpen their first two games against the Yankees this weekend,

Giolito, who threw a season-high seven innings Tuesday against Cleveland, would be a big help in that area.