After going 2-2 in pre-Olympics exhibition play, the USA Men's Basketball National Team is in Tokyo and ready to chase gold.

The team tips off its group phase schedule on Sunday against a formidable opponent in France, who are led by Rudy Gobert, Evan Fournier and a host of other NBA names. Adding to the intrigue is the fact that France knocked Team USA out in the quarterfinals of the 2019 FIBA World Cup — a competition in which the Americans eventually placed seventh. 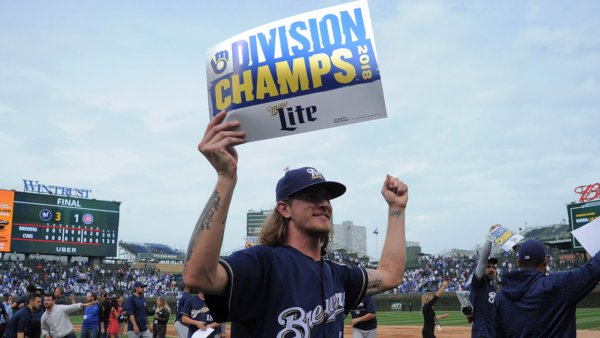 "We know how good they are," Chicago Bulls guard Zach LaVine told reporters Saturday morning. "But we know how we good we are too."

The Olympic men's basketball tournament begins with the 12 competing countries divided into three groups (A, B and C) of four teams apiece. Each group then conducts a three-game round-robin, with the top two teams from each group and the top two third-place teams advancing to the quarterfinals. From there, the final eight teams duke it out for gold, single-elimination style.

Joining USA and France in Group A are Iran and the Czech Republic, who are competing in their first ever Olympic Games after an unlikely qualifying run led by Bulls guard Tomáš Satoranský.

Here's how to watch LaVine, who is back and practicing after a brief stay under health and safety protocols, and the rest of Team USA go to work in the group phase:

RELATED: LaVine out for bragging rights over Satoranský at Olympics