Time and time again, Javy Báez has sent fans home with a cherished souvenir: a home run ball off his bat.

And along the way, the Cubs shortstop has built quite the collection of mementos himself, taking inspiration from Barry Bonds — the latest addition coming from Tuesday’s game against the Mets.

“I’ve kept all my home run bats since 2017,” Báez said after Tuesday’s loss to New York. “Every season I collect them. I’ve got them at home.”

Tuesday, Báez connected on the first pitch of his third-inning plate appearance against Mets starter Taijuan Walker, driving a two-run blast over the right field wall at Citi Field. Immediately, an MLB representative authenticated the bat.

You may think Báez would want to use the bat while it’s hot, right? 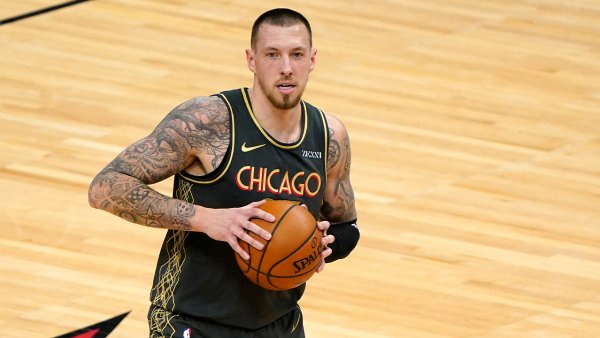 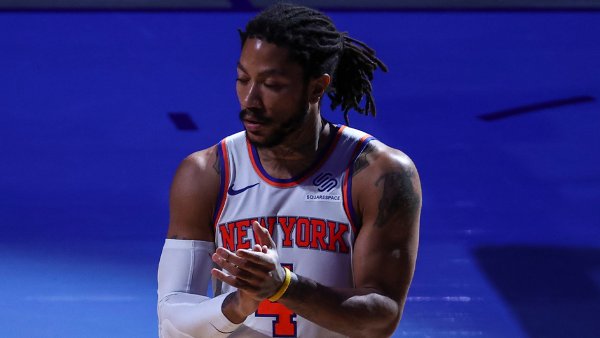 Báez’ started his collection in his High-A days (2012-13), when he hit four home runs in a single game. He kept the bat to remember the big performance, framing it, along with the jersey he wore that day and two baseballs.

But the inspiration behind it all comes from Bonds, the longtime Giants slugger and MLB’s all-time home run leader who saved home run bats at the end of his career, Báez said.

The Cubs shortstop’s collection has only grown since his High-A days, and he has big plans for it when his own career is finished.

“I like the idea,” Báez said. “I'm trying to make a museum when I retire. I will keep all my stuff.”