The Cubs have made it clear they’re going to be heavily involved in the free agent market this winter as they rebuild their roster this winter.

That’s an effort that probably extends to the manager’s seat. 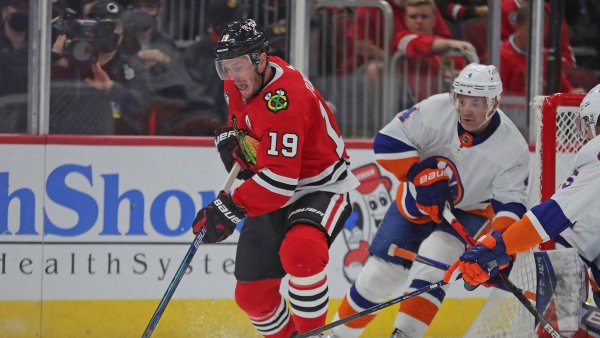 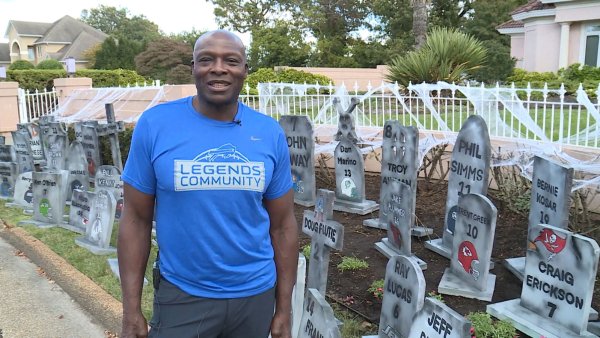 “I think [Cubs president Jed Hoyer has] got a really nice team of people around him that are looking at things a lot deeper than I am,” manager David Ross said.

Sure, but managers around the game, including the Cubs, have been involved in recruiting free agents in the past and playing some role in the decision-making process.

"Usually, in the short experience I've had with that, It's a lot of like, ‘Hey, take a look at this guy. What do you think about that guy? This is how I see this person fitting.’ Ross said of his conversations with Hoyer.

"And then there will be a back and forth or a couple of conversations, but I'm not deep diving and building a team.”

That job is Hoyer’s, but Ross has played a key role in two of the Cubs’ biggest free agent signings the last few seasons.

In June 2019, then-Cubs president Theo Epstein sent Ross, who was working in the front office at the time, to Florida to scout Craig Kimbrel.

Ross and Kimbrel’s relationship dated back to their time as teammates with the Braves, and Ross filled Kimbrel in on the Cubs organization and team culture, also attending a bullpen session.

Kimbrel signed a three-year, $43 million deal with the Cubs, who had an obvious need for a closer at the time

Last offseason, Hoyer put Ross in touch with Joc Pederson, and Ross laid out how he envisioned Pederson, a platoon player with the Dodgers, playing every day in Chicago.

Ross was also upfront about how the Cubs could change plans in-season if Pederson struggled against left-handed pitching.

“There is a component that I call guys, like the Jocs,” Ross said. “Like, ‘Hey, this is how I see you. Let's have a conversation about what we need, what your role would be, how great it is here and why I love it here and why you would be a great fit here.’

“I think there's an element to that, that if the guy is on the fence and wants to talk to me or feels like maybe I could sway him a little bit, I would love to try to talk players into coming here for sure.”

Ross is available as a resource but ultimately trusts Hoyer and Co.

"The main thing for me is there's just so much experience that Jed and the front office has," he said. "I would be dumb to get into too much of that."