Here Are the Fastest Players at the 2022 NFL Scouting Combine

Speed is a deciding factor in an NFL scouting evaluation and the NFL Scouting Combine is the ultimate showcase where this quantifiable skill is displayed.

College athletes will undergo mental and physical tests to show their skills in the four-day 2022 NFL Scouting Combine. League coaches, general managers and scouts will evaluate this year’s 324 prospects as we inch closer to April’s NFL Draft.

But who will be most successful in these evaluations?

Let’s check out the fastest players that will be at the 2022 Combine:

Who will be participating in the 2022 NFL Scouting Combine?

A total of 324 players were invited to the combine this year by the NFL, however just because they are invited does not mean they will attend. 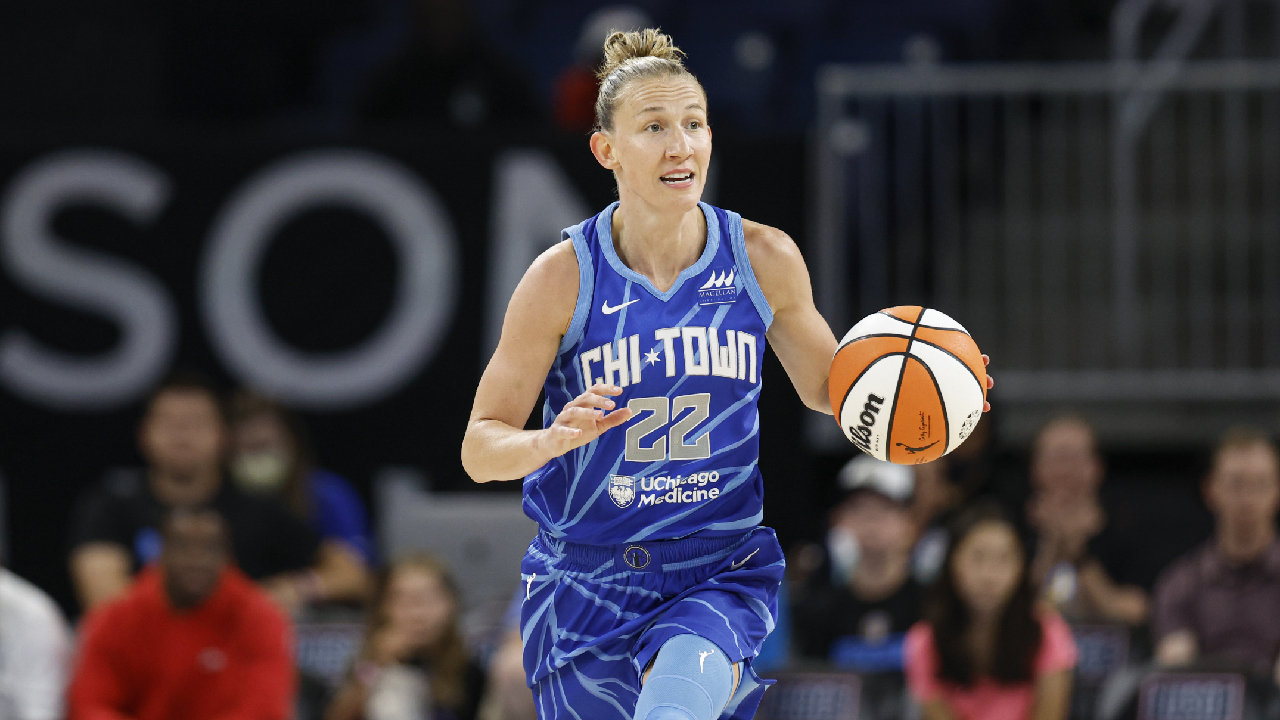 The schools with the most representatives are Georgia (14), Alabama (11) and Oklahoma (11).

Who are the fastest players at the 2022 NFL Scouting Combine?

This wide receiver is expected to have the fastest time in the 40-yard dash this week. He secured the Texas Class 3A state title in the 100-meter dash in 2017 and posted the fastest speed for any offensive player at the 2022 Senior Bowl, hitting 22.01 miles per hour at one point. He is expected to run in the 4.2s during his combine test.

Barnes holds the Texas state high school record for the 100-meter dash, posting 10.22 seconds. He also ran track at the collegiate level for Baylor and won the 100 at the 2019 USC Trojan Invitational with a time of 10.43 seconds. He is expected to run in the high 4.2s to low 4.3s during his combine test.

In the summer of 2021, Woolen was featured on The Athletic’s Bruce Feldman’s freak list, where he secured a time of 4.34 in the 40. At the Senior Bowl, he landed the fastest speed ever recorded at the event with 22.45 miles per hour. He is expected to run under 4.3s during his combine test.

The cornerback secured a speed of 21.06 miles per hour at the Senior Bowl and he has been training right alongside Danny Gray, placing him in a similar speed spectrum to the SMU wide receiver.

Dotson is routinely timed in the mid-to-low 4.3s during his training sessions and is expected to run a similar time during his combine test.

What type of tests will be held for speed at the NFL Combine?

NFL scouts will focus their attention on the 40-yard dash test and the shuttle runs at the Scouting Combine. This is when athletes showcase their straight-line speed.

The NFL Scouting Combine is a showcase that offers all 32 NFL teams a chance to observe the top prospects for the incoming draft in a single place.

The 2022 NFL Scouting Combine will take place at Lucas Oil Stadium in Indianapolis, which is the home stadium of the Indianapolis Colts.

This year’s combine goes from March 3-6. Thursday, Friday and Saturday sessions will begin at 7 p.m. ET and the final session will begin at 2 p.m. ET on Sunday.