Get to Know the History of Native Americans in Baseball

The closing of the 2021 MLB season featured a momentous change in regards to baseball’s connection to Native American culture.

In early November, Cleveland removed the Indians team name from Progressive Field. The organization had kept the name for over a century before making the switch to Guardians at the conclusion of the 2021 World Series. 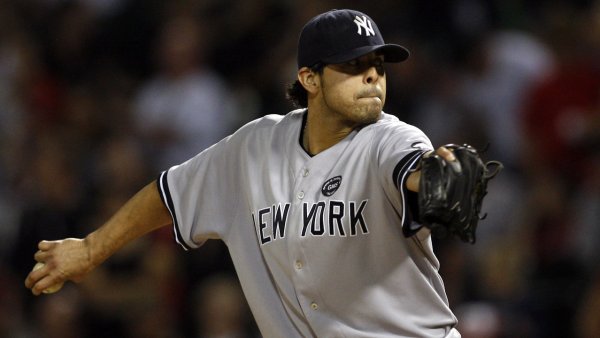 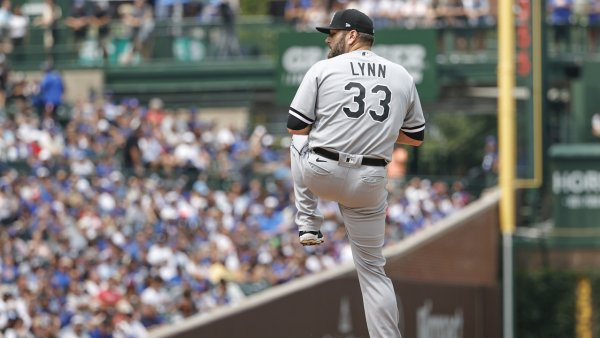 The Atlanta Braves beat the Houston Astros in that series, which served as a stark reminder of the sport’s usage of Native American imagery. The controversial “tomahawk chop” echoed throughout Atlanta’s home ballpark for Games 3-5 and was a topic of conversation that drew both protests and defense.

With November being Native American Heritage Month, here’s a guide to American Indians in baseball and some history behind persistent depictions in the sport.

How many Native Americans have played Major League Baseball?

There have been 52 major league players who were verifiable full-blooded American Indians, per Baseball Almanac. Along with those 52, there have also been a number of players with a fraction of Native American blood, including Willie Stargell and Johnny Bench.

Zack Wheat and Chief Bender are the only two American Indians to be enshrined in the Baseball Hall of Fame.

Are there any Native Americans in baseball today?

Who was the first Native American MLB player?

Louis Sockalexis was the first Native American professional baseball player and is also recognized as the first minority to play in the National League. He grew up a member of the Penobscot Indian tribe of Maine.

The right fielder played for Cleveland from 1897 to 1899, hitting .313 with eight home runs across 94 career games. The team, popularly known as the “Spiders” even though team nicknames were rare in that era, was disbanded in 1899.

Who were the Cleveland Indians named after?

Once in the American League in 1901, the Cleveland organization went by two nicknames before landing on “Naps,” which was meant to recognize Nap Lajoie. The team called for a new nickname once Lajoie’s contract was sold to the Philadelphia Athletics following the 1914 season. On Jan. 16, 1915, at a summit between team officials and and representatives from four of Cleveland’s daily newspapers, the organization revealed its new nickname, the “Indians,” which was an ill-mannered nickname for the Cleveland teams of Sockalexis’ era under player-manager Patsy Tebeau.

“They called them ‘Tebeau’s Indians,’” journalist Ed Rice, who wrote the 2003 book “Baseball’s First Indian,” told For The Win. “But it wasn’t meant to be flattering, of course. It was meant to make fun of the spectacle that Cleveland was going to be in 1897, putting an American Indian on the field. ... It wasn’t considered respectful.”

Though the direct connection between Sockalexis and the nickname has been disputed, the most conclusive proof that the team’s nickname was inspired by him came from an editorial from The Plain Dealer published the day after the announcement. The editorial said the nickname “also serves to revive the memory of a single great player who has been gathered to his fathers in the happy hunting grounds.” The article was uncovered by Morris Eckhouse, a Society for American Baseball Research member, and does not have a known writer.

After 106 years with the nickname, the organization now goes by the Cleveland Guardians. The new name was announced on July 23 and was officially implemented following the end of the 2021 MLB season.

Where did Cleveland’s Chief Wahoo originate?

Team owner Bill Veeck hired 17-year-old Walter Goldbach to design a logo in 1947. Goldbach came back with the caricature that evolved into the more modern Chief Wahoo.

Some fans don’t believe Goldbach came up with an original design, though. Fifteen years prior, The Plain Dealer had published cartoons with a similar depiction, known as the “Little Indian,” along with scores from the previous day’s games.

The nickname “Chief Wahoo” was not used until 20 years after the logo first appeared. A comic strip had used the nickname beginning in 1936. Newspapers had also used the nickname for Allie Reynolds, a former Cleveland player who went to the New York Yankees in 1947, as early as 1950.

The logo was first used on Cleveland’s hats and uniforms in 1954. Cleveland last wore the logo on Oct. 8, 2018, when its season ended with a Game 3 loss to the Astros in the ALDS. That date also marked Indigenous Peoples’ Day.

Cleveland kept the Indians nickname since then, but the team used a “C” on its hats and kept the Chief Wahoo logo off its uniforms. It kept jerseys with “Indians” scripted across the chest even after the logo was removed.

What’s the origin of the Atlanta Braves’ name?

The Braves’ team name dates back to 1912. The organization has used the team name for its entire duration minus a five-year period from 1936 to 1940, when new owners switched the name to the Boston Bees.

The franchise has used Native American imagery in a variety of ways since it moved to Atlanta in 1966. The team had a live Indian mascot, Chief Noc-A-Homa, in the 1970s before he was retired in 1986. The Braves also had an Indian head as part of its logo from 1966 to 1986 before switching to its current script and alongside a tomahawk.

Will the Atlanta Braves change their name?

While Cleveland switched to the Guardians, Atlanta has remained committed to its name.

“At this point in time, those discussions are still ongoing,” Braves president and CEO Derek Schiller said in July 2020. “… It’s a topic that deserves a lot of debate and a lot of discussion and a lot of thoughtfulness, and that’s exactly what we are doing.”

What is the tomahawk chop?

The chant has been traced to a 1984 Florida State football game against Auburn. Here is Florida State’s explanation on the university website:

“During a thrilling game with Auburn in 1984, the Marching Chiefs began to perform the dormant melody. Some students behind the band joined in and continued the ‘war chant’ portion after the band had ceased.

“Most agree the chant came from the fraternity section, but many spirited Seminole fans added the hand motion to symbolize the brandishing of a tomahawk. The chant continued among the student body during the 1985 season, and by the 1986 season, it was a stadium-wide phenomenon.”

When did the tomahawk chop start in Atlanta?

The tomahawk chop gained more attention during the 1991 World Series between the Braves and Minnesota Twins, immediately drawing protests.

The chant has persisted over the last three decades, but the franchise finally enacted a change in 2019 after Helsley spoke out against the chop.

Cards' Ryan Helsley, whose mother is full-blooded Cherokee, on the Braves' Tomahawk Chop: “It kind of devalues our Cherokee heritage and the Native-American history. Us as Cherokee native people went through a lot in this country."

The Braves responded by not handing out foam tomahawks or playing the chant through speakers at SunTrust Park (now Truist Park) for the team’s NLDS series against the Cardinals. St. Louis wound up advancing to the NLCS thanks to a dominant Game 5 win in Atlanta.

The tomahawk chop was back under the spotlight during the 2021 playoffs as the Braves made their World Series run.

“The Native American community in that region is wholly supportive of the Braves program, including the chop,” Manfred said ahead of Game 1 between the Braves and Houston Astros (h/t Chelsea Janes of the Washington Post). “For me, that's kind of the end of the story.”