A special passerby made a guest appearance with the ball hawks outside of Wrigley Field before Saturday's Cubs-Brewers game.

Former Cubs starter Ryan Dempster rode by the ballpark during Milwaukee's batting practice, making an impressive one-handed catch from his bike seat. From @super_dave, one of the ball hawks:

"Got it," Dempster said nonchalantly before riding off, flipping the ball back to one of the other hawks. 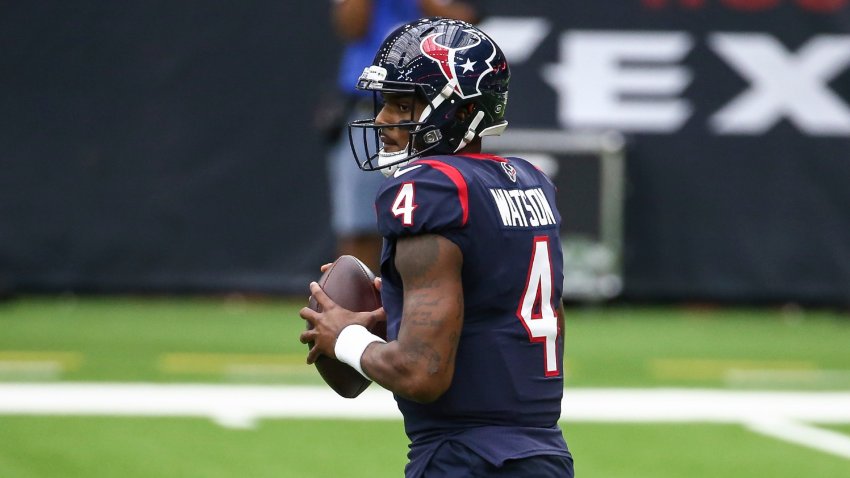 You never know who you may run into in Wrigleyville.