If I’m sitting by greatness..I’m definitely asking for advice! Don’t be too cool kids https://t.co/zfr8sFD3tD 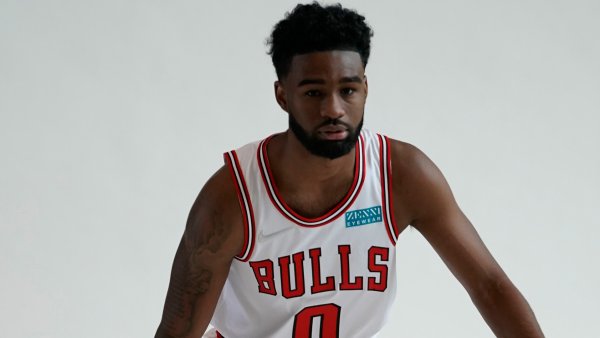 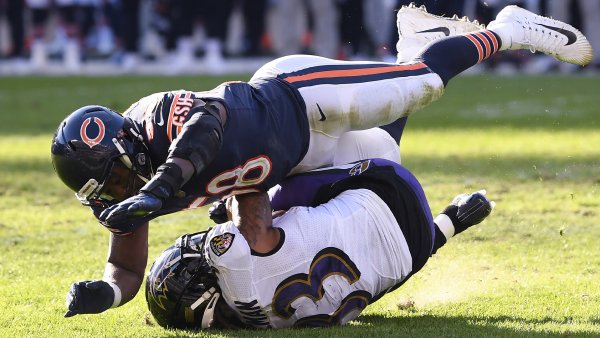 The Bulls finished the season 41-41 and placed eighth in the Eastern Conference. The team lost to the Boston Celtics in the First Round of the playoffs.

In 16 NBA seasons, Wade was a 13-time All-Star and won the championship three times with the Miami Heat.

Wade retired in 2019 and became an owner of the Jazz in April this year.