Former Blackhawks goalie Scott Darling spent last season in Austria playing with HC Innsbruck in the EBEL. Now, he's back in Chicago and thinking about his future. 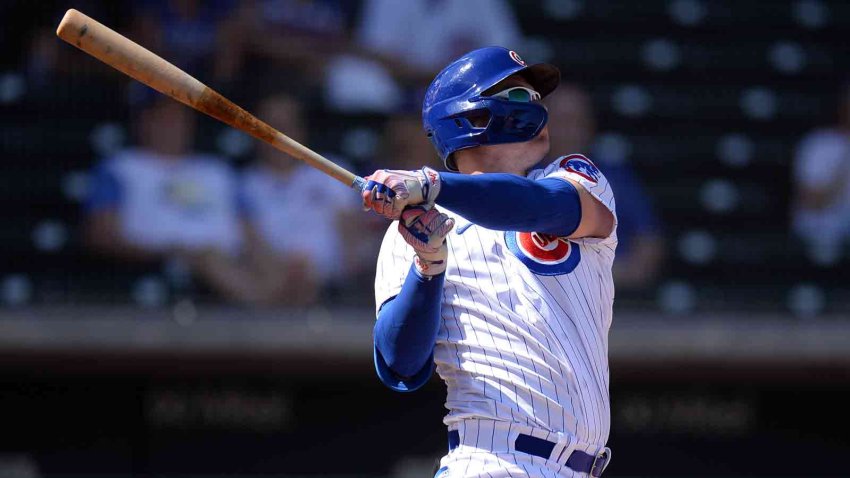 Cubs: Joc Pederson: Representing Kobe Bryant With No. 24 ‘No Brainer' 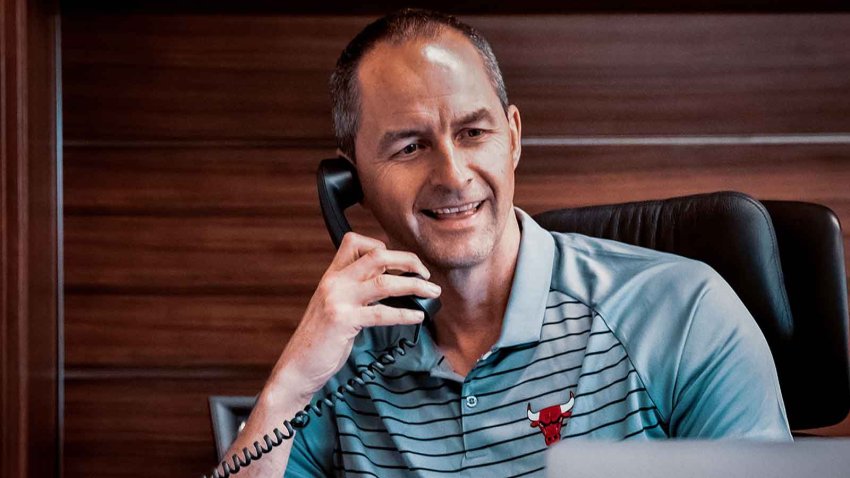 Back in 2015, Darling saw the net in five playoff games with Chicago, helping the Hawks win the Stanley Cup, after playing in 14 games during the 2014-15 regular season.

The 31-year-old netminder went on to play two more seasons with the Blackhawks as a backup, sporting a regular-season record of 39-17-9. He was traded to the Carolina Hurricanes following the 2016-17 season a couple months before he would become an unrestricted free agent.

On an episode of John Scott's Dropping the Gloves podcast released on Wednesday, Darling spoke on what lies ahead for his hockey career.

"I'm still playing, I'm going to try to sign (in the US) this year and stay domestic," he told Scott on the show. "But with everything going on, teams have bigger things to worry about than signing a back up, third string, fourth string goalie."

The 6'5 last line of defense has a level in mind for where he'd need to be at in order to return to the ice professionally.

"I would happily play in the AHL, but outside of that, I might just hang them up if that's the case," Darling said.

He sees signing with an AHL squad as a way to get back to the NHL, where he believes he can still play.