Former Bears defensive end Brent Urban is set to sign with the Dallas Cowboys. Urban’s wife, Kate, broke the news on Thursday with a tweet.

The #Cowboys have agreed to terms with defensive linemen Brent Urban to a 1-year deal, per source.

Shortly after, Brent tweeted news that he was leaving Chicago as well.

Confusing emoji choice there, since that horse could lead some to believe he was joining the Broncos or Colts. Luckily Urban cleared it up moments later. 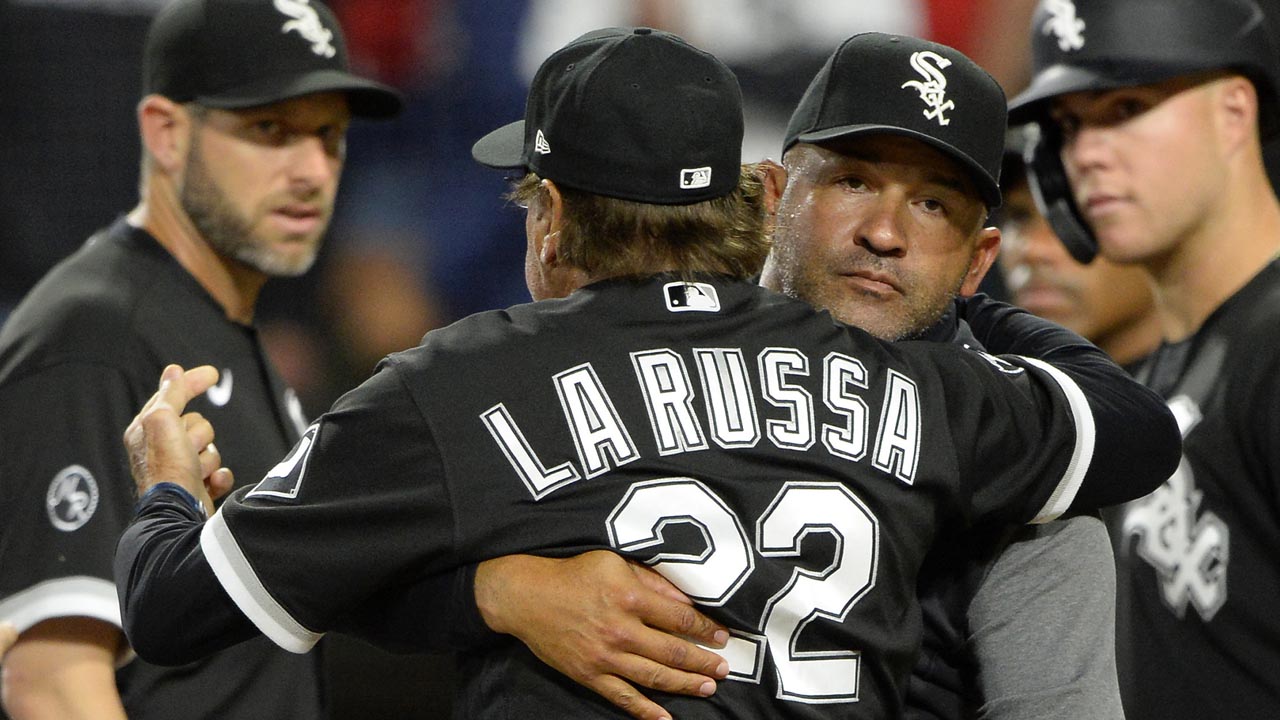 The news comes one day after the Bears reportedly agreed to a deal with defensive lineman Angelo Blackson. With Bilal Nichols expected to slide back to defensive tackle and Mario Edwards in the fold too, Urban may have the opportunity to play more snaps in Dallas than on Chicago’s now-crowded line.

In 25 games over a season and a half with the Bears, Urban notched 2.5 sacks and 3 passes defended.