It’s only fitting that Michael Jordan wrote the foreword for Charles Oakley’s book.

After all, Oakley got the first — and last — word often in his role as enforcer and protector for Jordan in the rough-and-tumble years he played for the Chicago Bulls in the 1980s.

“I came in there and brought my hard hat and my lunch bucket,” Oakley said in a recent appearance on the Bulls Talk Podcast. “And I went to work.”

Acquired in a draft-day trade in 1985 as one of then-general manager Jerry Krause’s first personnel moves, Oakley did so impressively enough to bond with Jordan forever. 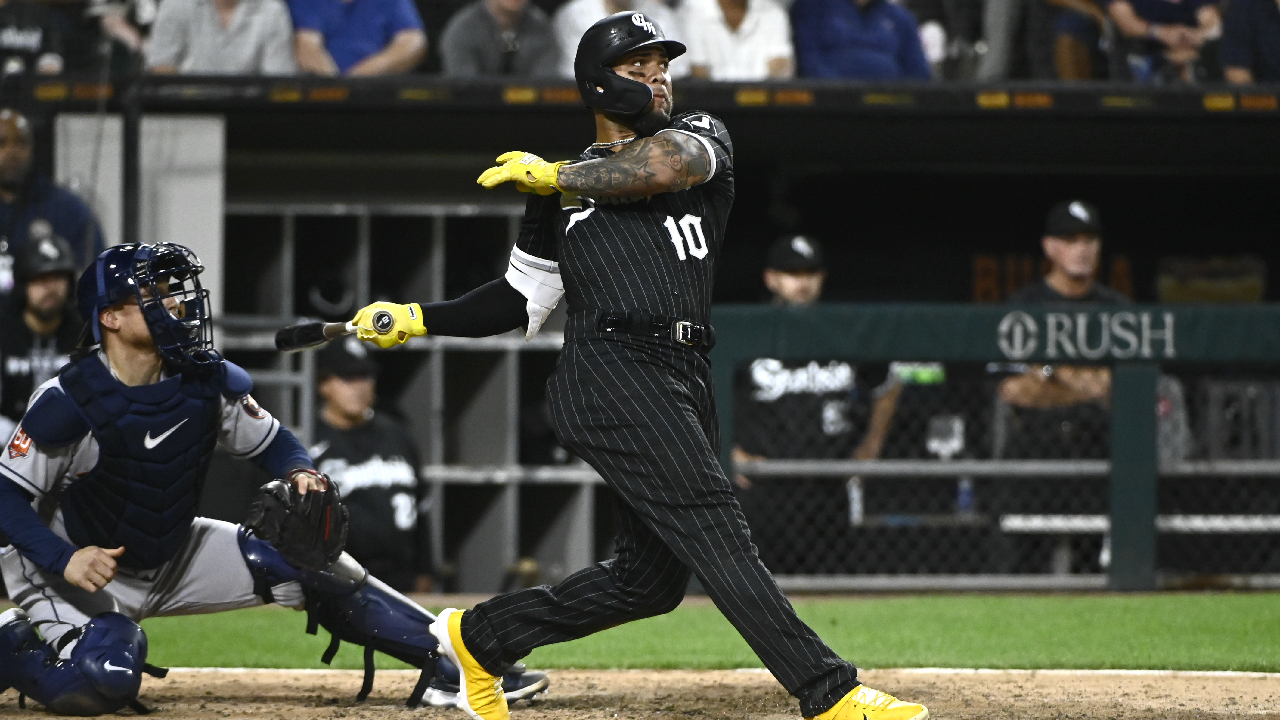 Oakley’s book, “The Last Enforcer,” written with longtime New York- and New Jersey-based journalist Frank Isola, details how Jordan expressed his displeasure when Krause traded Oakley to the Knicks for Bill Cartwright in 1988, made sure his longtime running buddy played for the Wizards during his final comeback, and how the two remain close today.

“Me and him, we just clicked,” Oakley said. “He took me to the All-Star game my rookie year and it just kept going from there. We (were) just always chilling, always together. We just got tight.”

In those early Bulls days, as Jordan’s star was ascending, they’d drive to home games at the old Chicago Stadium together. They lived around the corner from each other in the suburbs. They’d stop at McDonald’s for a pre-practice breakfast before heading the Deerfield Multiplex. They’d play pool and ping-pong constantly, often with Bears Hall of Famer Richard Dent over as well.

Though Jordan missed most of Oakley’s rookie season with a broken bone in his foot, he returned for the playoffs. His 63-point masterpiece against the Celtics still brings a smile to Oakley’s face.

“I got a lot of rebounds and putbacks,” Oakley said, laughing. “Boston was tough back then. They were a veteran team, got all the calls. He showed the world what he was made of. No matter who was on the other team, they couldn’t stop (him).”

Jordan, Dent and Oakley were together at the Mike Tyson-Leon Spinks heavyweight fight in Atlantic City in June 1988 when news broke that Oakley had been traded.

“Mike was upset. I told him, ‘Let’s just the watch the fight and have a good night.’ And that’s what we did,” Oakley said. “I didn’t hold no grudge against Jerry (Krause), Jerry Reinsdorf, Michael, nobody. But Michael, it hurt him from the heart. We had just bonded, got real close.

“But we stayed friends to this day. And he won six championship and I won zero.”

Indeed, Oakley moved on to the Knicks, who seemingly played Jordan’s Bulls every year in the playoffs. The intense rivalry featured multiple memorable moments — and hard fouls — from an era that Oakley fit perfectly.

“In the Eastern Conference, you had to go through the Bulls,” Oakley said. “It was like a wall you keep trying to climb and you just can’t get over. And you get older, and you know you can’t get over it.”

Oakley spent the 2002-03 season with Jordan on the Wizards, Jordan’s last season before his final retirement.

“The most important thing is people in the city were so proud and glad he was on the team,” Oakley said. “He practiced every day, played every game. It wasn’t like he was just coming back and playing half a season. He put his heart and soul in it.

“His skill level wasn’t there, but he competed every night. And we had a ball.”