Duncan Keith Opens Up About Trade Request From Blackhawks

When Duncan Keith signed a 13-year contract extension with the Blackhawks in December of 2009, the move was supposed to keep him tied to Chicago for the rest of his NHL career. Both parties would've loved a storybook ending.

But after an extremely challenging COVID-19-shortened season in 2020-21, Keith recently approached the Blackhawks and respectfully requested a trade to a Western Canadian team that would bring him closer to his son, Colton, who he saw only once over the course of a five-month span during the season due to the border restrictions. 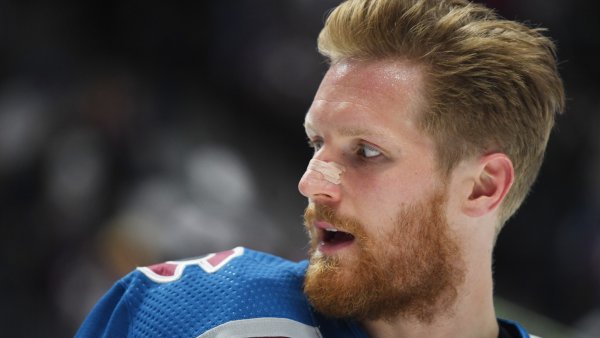 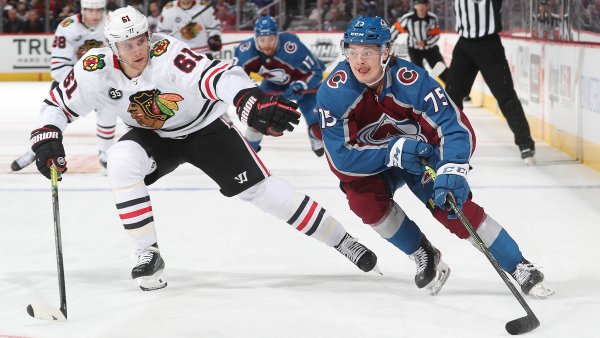 The Blackhawks granted that wish on Monday, shipping the two-time Norris Trophy winner and forward prospect Tim Soderlund to the Edmonton Oilers in exchange for defenseman Caleb Jones and a conditional third-round pick in 2022.

Keith opened up about his decision in a video conference call after the trade was made official.

"I'd like to thank the Chicago Blackhawks and the Blackhawk organization, Rocky Wirtz, Danny Wirtz, and the entire Wirtz family for allowing me to be on their team for the last 16 seasons," Keith said. "We had great memories and a great run and Chicago Blackhawks are always going to be in my heart."Having said that, at this point in my career, I feel that being closer to my son, Colton, here, he lives here in Penticton [in British Columbia], that was a huge thing for me, and I just felt like the Edmonton Oilers, right now it was a good fit, a great fit, and I'm excited to start this new chapter of my career and try to win a Cup in Edmonton."

Keith will go down as one of the greatest players to ever put on a Blackhawks sweater. You could argue he's the best defenseman in franchise history.

It was difficult for Keith to put into words what the last 16 seasons with the Blackhawks have been like, but the three-time Stanley Cup champion and Conn Smythe Trophy winner tried his best to do so.

"It's tough to kind of summarize right now, but there's so many great memories of my time in Chicago," Keith said. "You go through those long playoff runs and you come out on top, there's really no better feeling. That's the goal here going to Edmonton. I guess life rolls on.

"It's tough to leave Chicago. I've been there for 16 seasons, I was drafted there, it's a great organization, we're always treated first-class as players, and was really part of a transformation of that team. I just feel grateful to have been a part of it and play with so many great players in [Patrick] Kane and [Jonathan] Toews and [Marian] Hossa and [Patrick] Sharp and [Brent] Seabrook and [Niklas] Hjalmarsson. The last few years were a little tougher, but sometimes you need those tough times to appreciate the good times."

While his chapter in Chicago has come to a close, a new one is beginning in Edmonton. And Keith, who turns 38 on Friday, sounded as hungry and motivated as ever to prove critics wrong and chase another Stanley Cup.

"There's no better feeling than winning a Stanley Cup," Keith said. "I've been fortunate to do it before, but I think it just fuels that fire to do it again. For me, as I get older and my career moves along, I want to be able to compete at the highest level and win.