David Ross: Offense will be Cubs' ‘strong suit' in 2020 season

With baseball shutting down for nearly four months due to COVID-19, it was natural to assume pitchers would be ahead of hitters upon returning this week. Hitters had less access to live competitive pitching, and many instead relied on tee work and hitting in a cage.

Even Cubs manager David Ross thought his pitchers would be ahead of the offense entering Summer Camp, but the club's first intrasquad game served as a pleasant surprise. 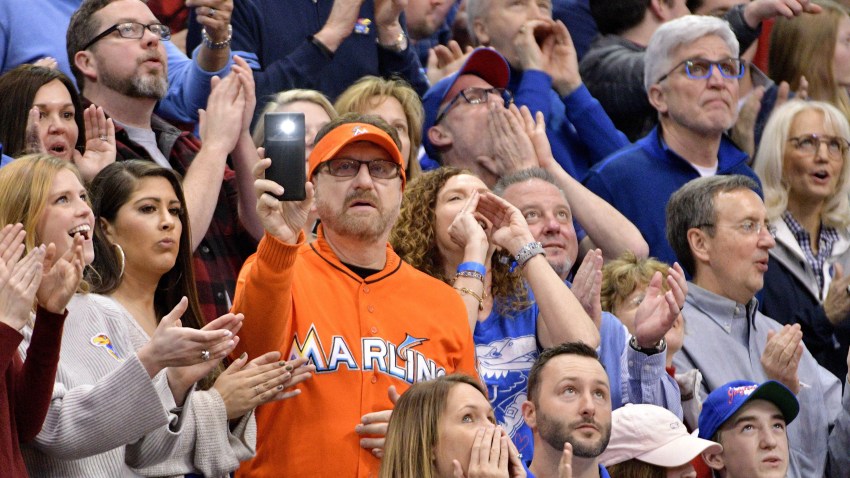 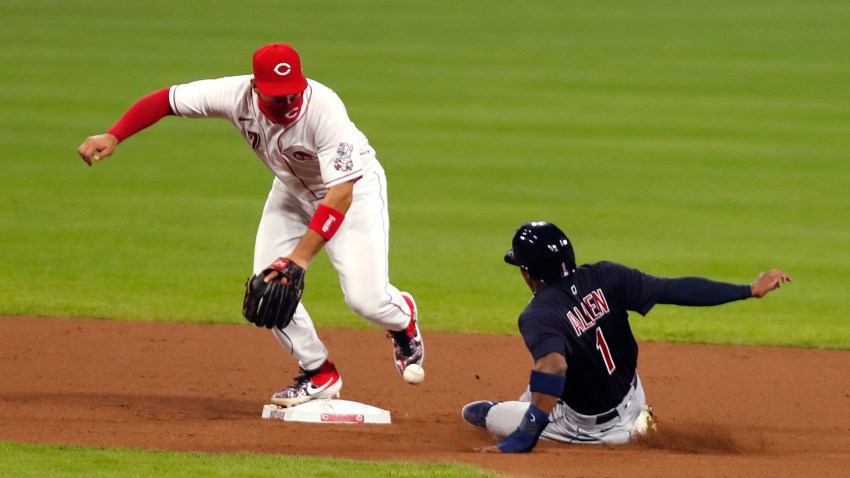 "Maybe it's just my lack of skills when I was a player and hitting and how long it took me to catch up to pitchers, but the hitters looked good," Ross told reporters in Sunday's Zoom session. "They looked really good yesterday and that was really rewarding."

Ross, who admitted he doesn't want to put all of his stock into results alone when evaluating intrasquad games, highlighted some of his club's at-bats Saturday against top starters Yu Darvish and Kyle Hendricks. David Bote hit a shot off Darvish into left field, albeit right at Steven Souza for an out. Javier Báez knocked a double into the left-center gap off Darvish.

Victor Caratini had two hits up the middle off Hendricks, and Jason Heyward added another.

"To hear the sounds and see the balls come off the bat was shocking," Ross said.

Earlier this week, Ross said the Cubs planned to use a five-man rotation this season and complimented Darvish, Hendricks and Jon Lester for being in advanced shape and ready to contribute multiple innings early on.

While he continued that praise for his veteran staff on Sunday - even with José Quintana down after undergoing thumb surgery - Ross envisions big things for the offense this season.

"… [I] think our offense is gonna be our strong suit," he said, "and we've got some good veteran starting pitching and it's fun to watch these guys compete."