Adbert Alzolay may be back with the Cubs sooner than later. 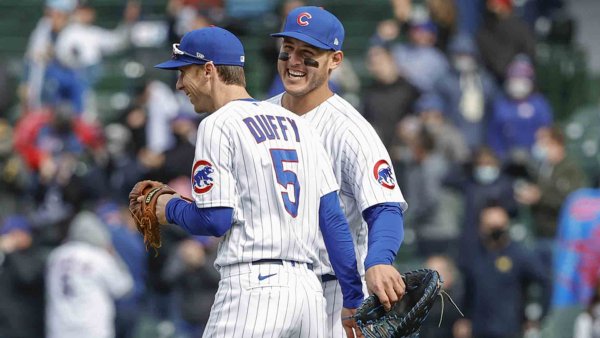 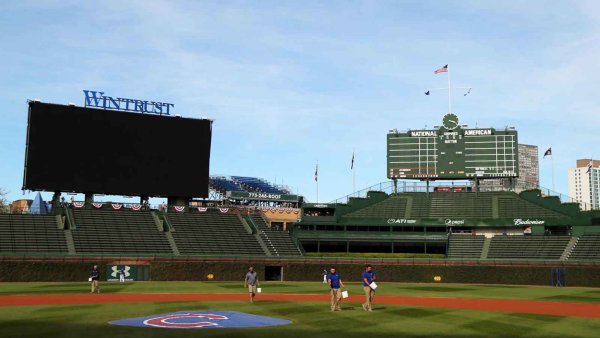 The Cubs optioned Alzolay to the South Bend alternate site on Wednesday. The right-hander, who started on Monday, was scheduled to start this coming Sunday against Atlanta.

The Cubs have off days on Thursday and Monday coming up, and Kyle Hendricks could return over the weekend after missing his start Tuesday. That would have potentially meant three extra days off for Alzolay than normal.

Instead of pushing him back, Alzolay will start on Sunday in South Bend, his expected turn in the rotation. The Cubs are keeping a close eye on his innings this season, his first in a big-league rotation.

"Too many off days for any pitcher is going to lead to them not being sharp and with somebody that we are trying to monitor some innings,” manager David Ross said of Alzolay.

Another part of the equation was the timeline for veteran pitcher Shelby Miller, whom the Cubs added to the active roster from South Bend Wednesday.

Miller had a clause in his contract that allowed him to declare his intent to opt out last Saturday, with the Cubs having five days to respond.

The Cubs have spoken highly of Miller since spring training and the versatility he brings to the pitching staff. He can start or pitch one or more innings in relief.

Ultimately, the Cubs wanted to keep Alzolay on schedule.

“Because he had pitched the night before,” Ross said of Alzolay, “it made the most sense to option him out, let him make his start and then bring him back on the back end of that."