Tony La Russa might not have been the people’s choice to manage the White Sox, but ask someone who played for La Russa and won three straight AL pennants and a championship ring with him, like 1989 World Series MVP Dave Stewart, and you will hear a man who believes that La Russa is the right man at the right time for the White Sox. 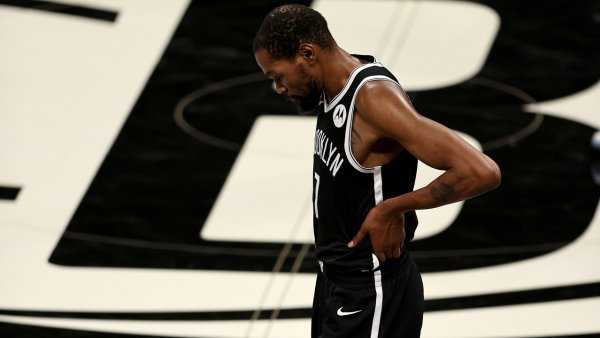 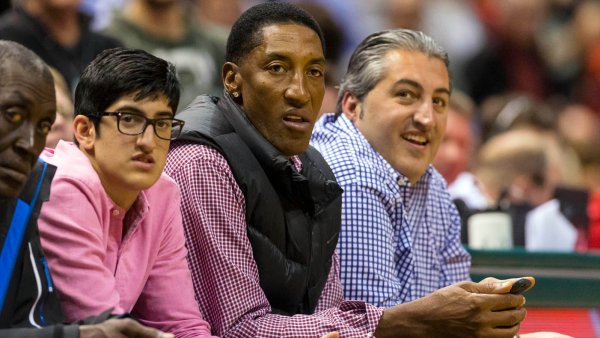 “Rick Hahn and Kenny Williams have done a great job of putting talent in their system,” Stewart said on the White Sox Talk Podcast. “I think the finishing touch, and I’ll say this a thousand times, is the guy who runs that team. If that team takes on a Tony La Russa attitude, then they will win.”

It’s easy to point to La Russa’s 76 years of age and his near decade away from managing and conclude that the game has passed him by. But ask those who know La Russa like Stewart does, and you’ll hear about a Hall-of-Fame manager who still has the fire in his belly and the quick baseball mind to outwit the best skippers in the game.

“I can tell you this: I think Tony can be in his sleep and still manage a baseball game. That’s how sharp I think he is,” Stewart said. “I don’t know that there’s any amount of time him being off the field that will put him in a position that he won’t manage better than anybody in the game. Dusty Baker is great. Bob Melvin is great. But even with those two guys, Tony La Russa would be the professor.”

But then there’s the fit.

Can this old-school manager click with the new-school White Sox, who so perfectly embrace the team’s 2020 marketing slogan:  “Change the game”?

This might end up being La Russa’s biggest challenge. And while it might not be apples to apples, the hardened manager has found ways to connect and motivate various personalities in the past and lead them to a title. See the A’s teams of the late 1980s and early 1990s that featured a diverse cast of characters in Rickey Henderson, Dave Henderson, José Canseco, Mark McGwire, Dennis Eckersley, Tony Phillips, Dave Parker and Stewart.

“Canseco was against every rule but somehow found a way to mix minds and match minds with Tony. I don’t look at Tony having any issues or problems at all with, as they put it, today’s players,” Stewart explained.

As a pre- and postgame TV analyst for NBC Sports Bay Area, Stewart watched as the A’s came back to beat the White Sox in the AL Wild Card Series.

He believes what the White Sox are missing right now is a manager like La Russa.

“What, in my opinion, makes Tony the best man at this point is, there’s no better planner strategically than Tony," Stewart said. "I think Tony is going to look at this team and look at the individuals. There’s nobody better at playing the fundamentals of the game in every aspect of the game — from pitching, catching, fielding, outfielding, hitting — there’s nobody that’s better than Tony.

“Tampa is probably the best in the game at doing the little things because they have to. Because they do the little things, you saw them in the World Series this year. I think the White Sox, as good as they are, there are some things that they need to do better. And those are the things that are going to make them better and put them in a position to be what everybody is expecting them to be, which is to contend and eventually win.

“And Tony is, in my opinion, the best at getting those things done.”