Cubs Talk Podcast: How Do the Cubs Matchup in the Playoffs?

Podcast: How do the Cubs matchup in the playoffs? originally appeared on NBC Sports Chicago

Now that the regular season is nearing its end, the Cubs are in prime position to make the playoffs. How do they stack up against teams they might play in October?

David Kaplan and Gordon Wittenmyer discuss the Cubs’ playoff scenarios and who they might play. Later in the pod, they go over the details of the MLB’s bubble, which starts after the first-round series are over. Plus, who on the Cubs is ready to have a breakout postseason run? 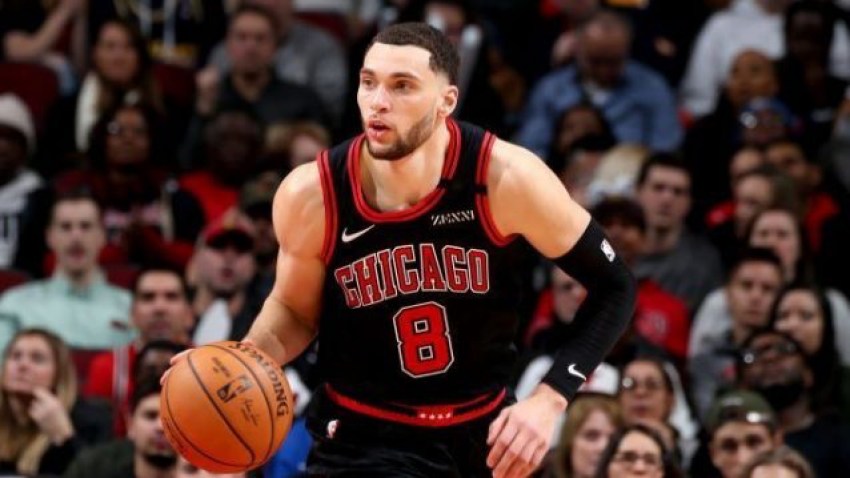 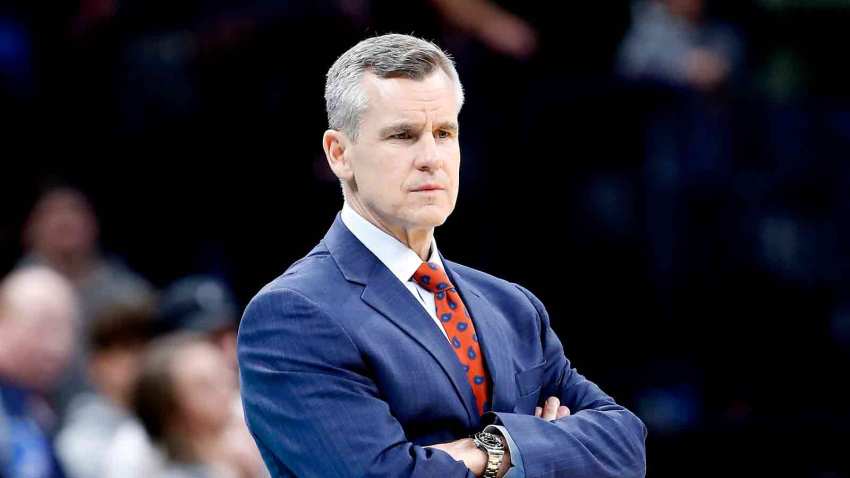