Whether Zach Plesac's and Mike Clevinger's Mistake by the Lake deflated hot-starting Cleveland, the Cubs looked anything but deflated during a decisive two-game sweep of the team that looked like the best team on their schedule so far.

After Clevinger was scratched from Tuesday's start because he and Plesac violated COVID-19 protocols and left their hotel over the weekend, the Cubs scored seven runs in each game against a team that hadn't allowed more than four in a game until then. 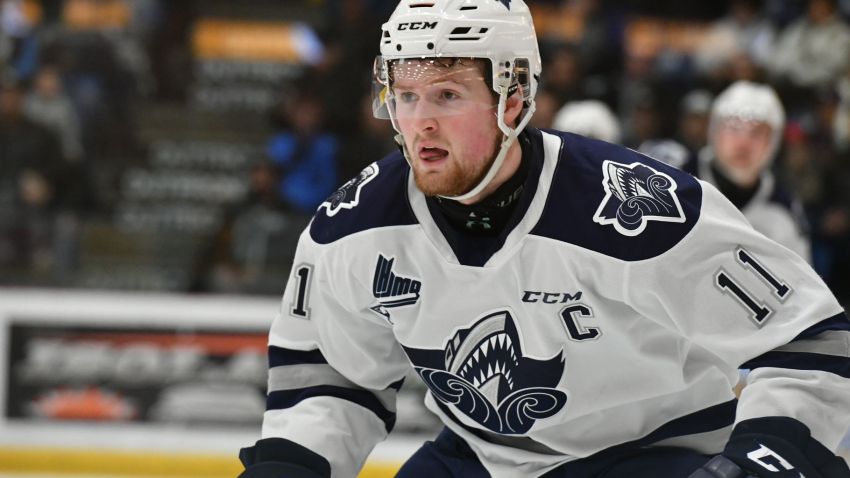 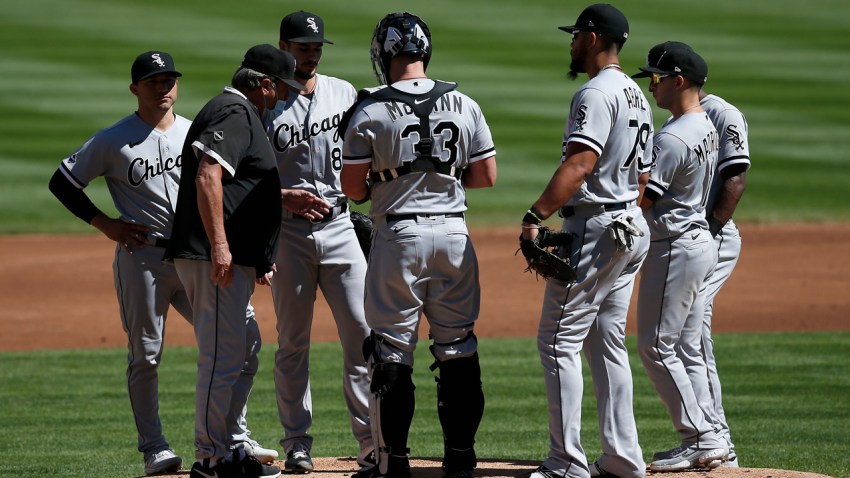 Yasmani Grandal on White Sox Playoff Prep: ‘Don't Try to Get Ready for It'

On Wednesday it was 7-2, behind Kyle Hendricks' pitching, home runs by Anthony Rizzo and Kris Bryant and another two RBI by Jason Heyward.

Quick takes from the victory that sends the Cubs home with the best record in the majors:

Starters Jon Lester and Hendricks pitched with a combined seven extra days of rest, but both were impressive in earning victories in the sweep.

One night after Lester allowed one run in six innings, Hendricks (3-1) made his first start in Cleveland since Game 7 of the 2016 World Series and matched Lester's performance.

Hendricks, the Cubs' Opening Day starter, who struck out five without a walk, lowered his ERA to 3.08 through four starts.

The only run he allowed came after Cleveland successfully challenged what appeared to be a diving catch by Bryant in left field for the second out of the fifth. Instead, it was ruled a catch, loading the bases, and Jose Ramirez followed with a sacrifice fly.

Who needs the DH?

Not the Cubs, apparently.

So what if something happens to the starting catcher if No. 2 is the DH? We found out in the fifth, when Contreras got ticked off at a check-swing, third-strike call, argued, slammed his bat and got ejected.

Rather than go to the third catcher, Josh Phegley, Ross instead surrendered the DH and put Caratini behind the plate, with the Cubs leading 4-0 at the time.

Ross used his bench to pinch hit for Contreras' spot in the order the rest of the game.

Left fielder Kyle Schwarber was scratched from the lineup because of lingering soreness in his right knee after being hit by a pitch in Tuesday night's sixth inning.

Schwarber, whose status is considered day-to-day, was replaced in left by Bryant (moving from third base) and in the lineup David Bote (playing third).

Bryant appeared to jam his left wrist making a diving attempt at Cesar Hernandez' shallow fly to left in the fifth. He grimaced in pain on the play, and it appeared to bother him the rest of the inning.

By the top of the sixth he seemed fine, driving a deep home run to left field.

The Cubs reached the quarter mark of their 60-game schedule at 12-3, the best record in the majors.

The Cubs return home to open a four-game series Thursday night against the Brewers.