The Cubs pushed back their workout schedule on Friday because of a delay in receiving their results from Tuesday's COVID-19 testing.

It's the second time this week the club has delayed a workout while waiting for test results. They pushed back Tuesday's workout to exercise caution while waiting for Sunday's results, which eventually came Tuesday afternoon. 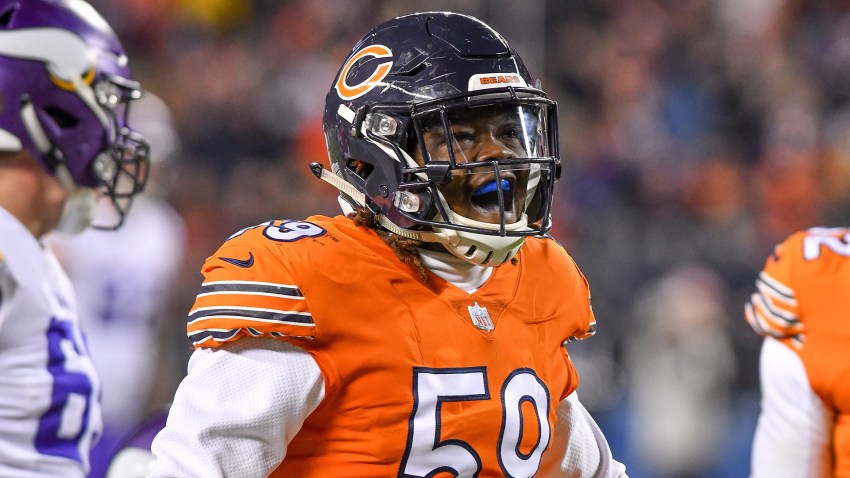 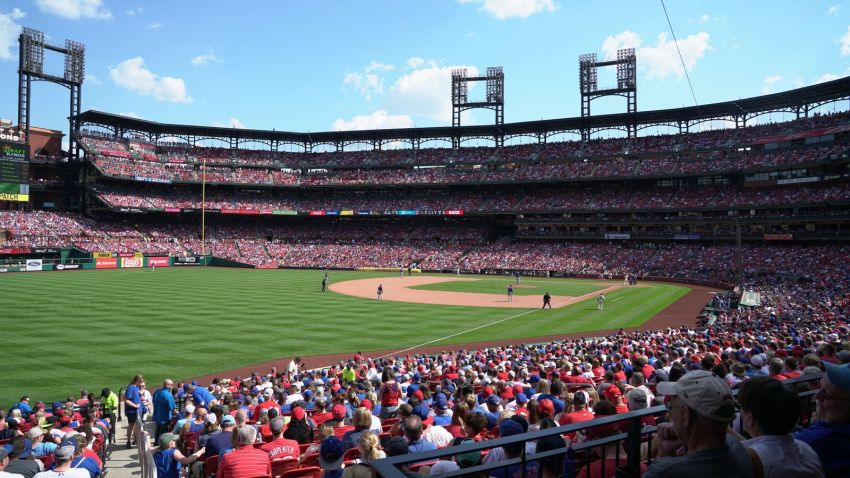 "We just [pushed] some things back to make sure everybody's in a good place," Ross said on Friday's Zoom session. "Just going to have some of these delays from time to time."

Ross said Tuesday MLB has assured him they are working out their issues and he reiterated that point on Friday, stating he is confident things will iron out.

"Things have gone much smoother as MLB has gotten things in order on their end and got all the facilities they're using in line and everything kind of moving a little bit smoother," he said. "Things are already moving smoother and I would believe that's gonna continue."

Ross has preached patience as Major League Baseball irons out some of the early league-wide issues they've encountered in receiving coronavirus test results. The Astros and Nationals canceled workouts on Monday because of delays.

The Cubs are believed to be the only National League team with no players/staff testing positive at this juncture.