After all the trades the Cubs made this week, at least one constant remains: the success of Kyle Hendricks.

Hendricks made his first start after the trade deadline and shut down the Nationals in Washington D.C. Saturday night, leading the Cubs to a 6-3 win. 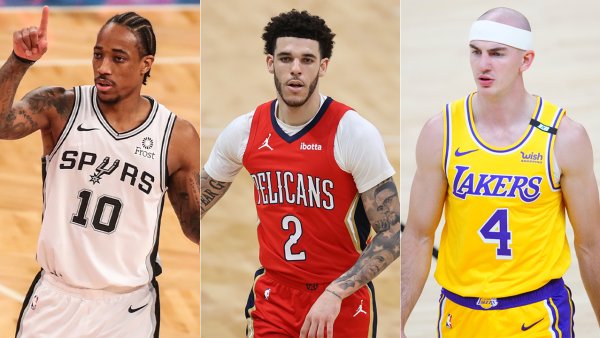 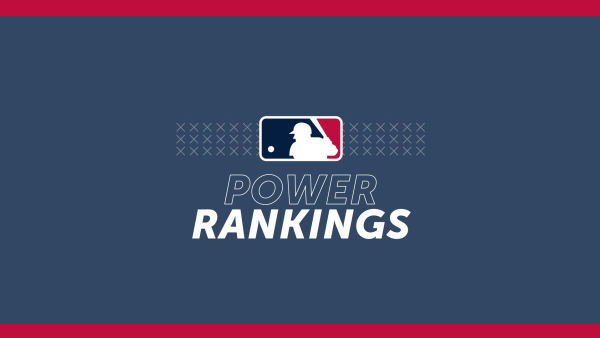 1. The Cubs have experienced a lot of turnover this week, but Hendricks is still here and still dealing. He tossed seven innings, allowing one run on four hits. He retired the final seven hitters he faced.

2. Streaking: Hendricks extended his streak to 15 starts without taking a loss, dating back May 16. Saturday was his 13th quality start of that stretch.

3. League leader: Hendricks picked up his 13th win, now most in MLB. With plenty of starts to go, he could close in on 20 victories over the next two months.

4. Another day, another big offensive showing from Rafael Ortega. The journeyman outfielder stayed hot Saturday with a 2-for-5 night that included a two-run home run in the fourth.

6. Lefties: Rex Brothers entered in the eighth — Andrew Chafin’s typical inning before the Cubs dealt him to Oakland — and didn’t get an out. He surrendered three hits and a walk, and was charged with two runs. He exited with the bases loaded.

7. Debut: Codi Heuer replaced Brothers and retired all three batters he faced, allowing a sac fly, in his first appearance with the Cubs. The right-hander came over from the White Sox in the Craig Kimbrel trade.

Romine, a 10-season veteran, went 2-for-4 with an RBI, adding a nice off-balance throw to first for an out on a grounder up the middle in the second.

10. Speedster: Johneshwy Fargas made his Cubs debut with a pinch-hit walk in the eighth. Fargas, who has stolen 248 bases in eight minor-league seasons, was thrown out trying to swipe second.

The Cubs claimed him off waivers from the Mets July 23 and called him up Friday.