The Cubs lost their series opener to the Rockies on Tuesday in an 13-6 blowout, dropping to 51-57 this season.

1. Zach Davies, a fixture in rumors last month, made his first start since the trade deadline and allowed seven runs on a grand slam and three-run blast in four innings. The seven runs are tied for the second-most off him this season, 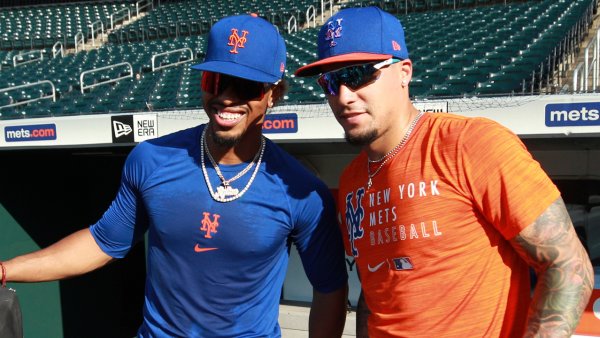 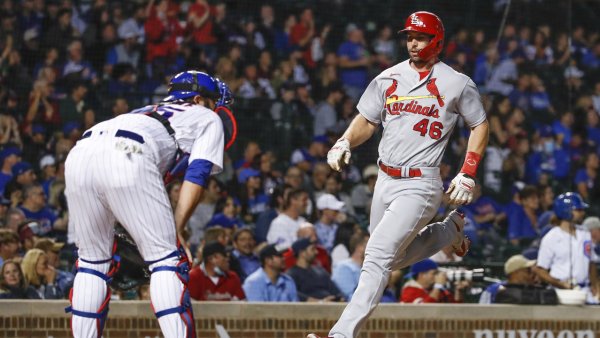 2. Since pitching the first six innings of June 28's no-hitter over the Dodgers, Davies has a 5.94 ERA in seven starts, tossing less than five innings four times.

3. The Cubs are now a season-high six games under .500, the furthest they've been under that mark in nearly seven years. They finished the 2014 season 73-89.

Five games under .500 entering Tuesday was tied for their largest deficit since April 2019

4. David Ross’ night ended early when he was ejected in the second inning for arguing balls and strikes. Home plate umpire Adam Hamari called a strike to Ian Happ near the bottom of the zone. Ross had previously shared his thoughts to Hamari during a Patrick Wisdom at-bat.

5. In his second game of August, Happ matched his home run total for all of July, hitting a solo blast in the fourth.

6. Rafael Ortega followed up his three-home run game with a 1-for-4 night, extending his hitting streak to five games. He's hitting .500 (10-for-20) over that stretch with four home runs.

7. In his second career big-league appearance, reliever Michael Rucker was charged with four earned runs in 1 2/3 innings. The right-hander gave up four hits and a walk, hitting two batters.

8. Infielder Andrew Romine, called up from Triple-A on Friday, now has as many plate appearances with the Cubs this season (nine) as his brother. Austin Romine has spent most of the season on the injured list.

9. Former Rockie Rex Brothers gave up a pair of runs in the eighth, the fifth time in his last six appearances he's given up two runs. The lefty has a 13.50 ERA over that stretch, a span of 6 2/3 innings.