On the first day of Cubs Summer Camp, Jason Heyward told his teammates if they had any questions about the police reform and racial justice movement they could ask him.

"I'm not doing this for attention," he said in a video conference with media Saturday. "I'm not doing this because I'm out here and anything's changed. I never bring up race like that to them at all because I think it's pretty well understood and explained for the most part with who I am. 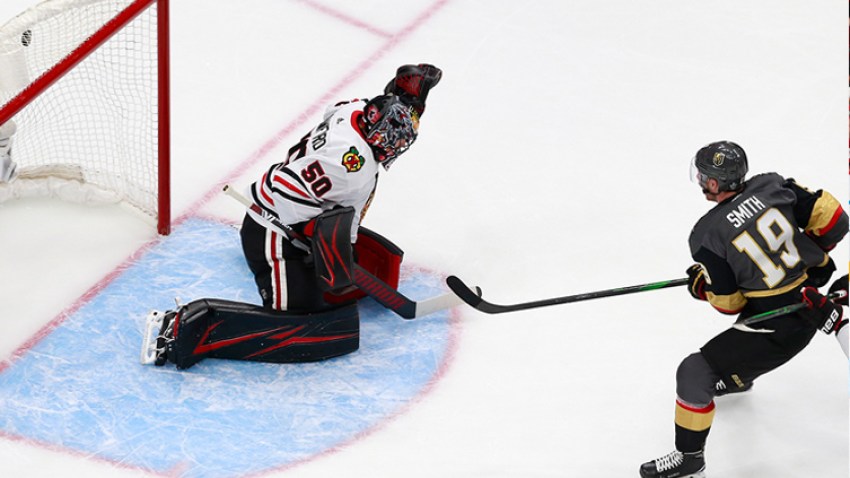 In the light of nationwide protests sparked by George Floyd's death at the hands of law enforcement, but fueled by a long list of police killings of Black Americans, Heyward feels responsible for helping start and guide the conversation within the baseball community.

"Then we get rallied around by teammates, by organizations and so on," he said.

Police brutality has long been the subject of protests. Even just five years ago, a wave of protests against the killing of unarmed Black men and women was still rippling across the country. And still Black Americas are disproportionately affected by police violence, according to analysis by the Washington Post. Heyward said he'd like to think the most recent protests have brought the country to an inflection point.

"This stuff's been happening for years, for centuries," he said. "So, at the end of the day I think it's a huge step in the right direction, but I think TBD. To be determined on how long this is going to last. Is it going to be sustainable?"

Or will the country find something else to catch its attention? Maybe sports' return or the upcoming presidential election.

"Other things going on make it very much easier to turn the page," Heyward said, "when right now I think the blessing and the curse with (COVID-19) is there's not too much going on to drown it out. So, people are saying, ‘Hey, let's go speak up on it, let's get some information, let's pass some information.'"

In that climate, Heyward is willing to be a source of information.

"We can't just sit here and sit on our hands any longer," he said, "knowing our families, our friends and our communities are struggling."