Cubs centerfielder Ian Happ is out of the lineup Thursday at Pittsburgh with a “tweaked” ankle, manager David Ross announced. 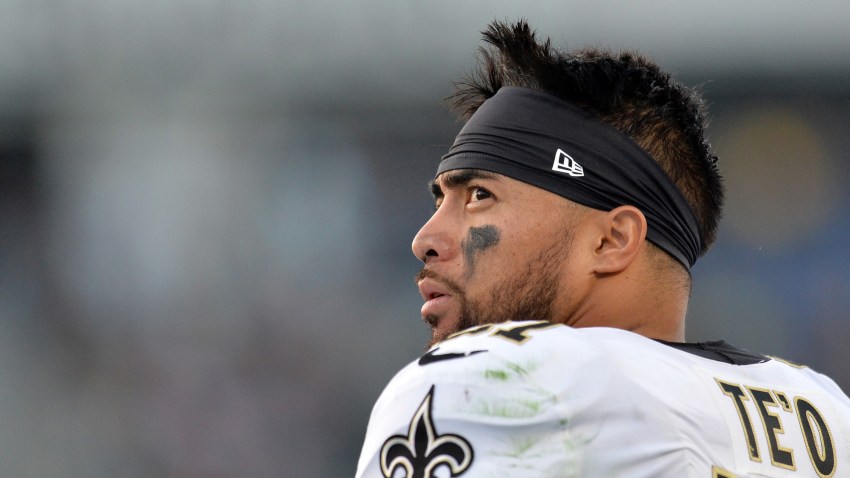 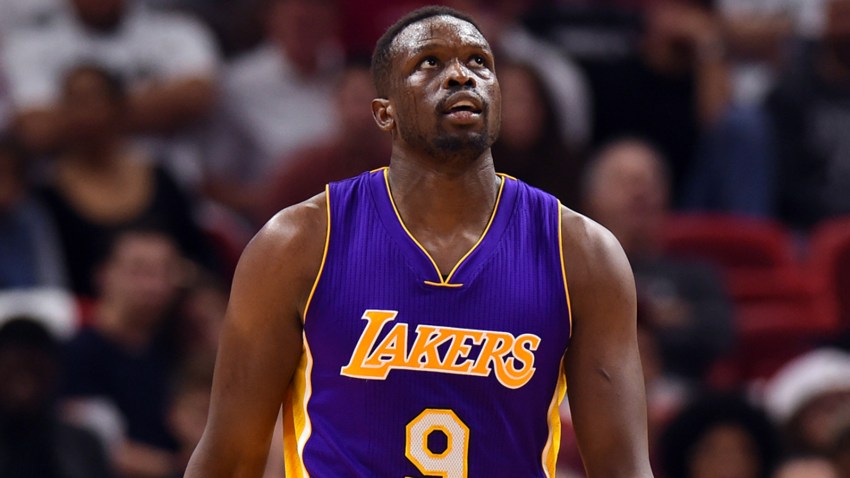 A combination of the leadoff hitter's ailment and Ross’ recent lineup experimentation has moved Anthony Rizzo to the top of the batting order and Jason Heyward to third for the first time this season.

According to Ross, Happ turned his ankle on a base in the Cubs’ 2-1 loss to the Pirates on Wednesday.

“I don’t want to push him,” Ross said. “Moving some things around and making sure he’s OK is important.”

Cubs third baseman Kris Bryant, who has been hitting second in the batting order this month, also remains out with right oblique tightness.

So, Heyward, who leads the team in batting average (.287) and on-base percentage (.414) entering play Thursday, slides into the top third of the batting order. It’s the first time this year that he’s hit higher than fifth.

Here is today's #Cubs lineup for the finale in Pittsburgh. pic.twitter.com/7Zzi9qx1lr

“He’s been one of our best at-bats all year, and I tried not to mess with that,” Ross said. “He’s been comfortable with where he’s at. But with Happer out and KB out, it just made a lot of sense to move him up higher to me.”

Cameron Maybin replaces Happ in center field and David Bote fills in for Bryant at third base Thursday.