Two key Cubs returned from the injured list Friday, and they hope another soon follows.

Outfielder Ian Happ, sidelined with rib bruising, will run through a series of pregame activities Friday, manager David Ross said. Happ will get work in the outfield, take batting practice and run the bases.

“Ian's going to run through the gamut of everything today and then we'll assess after that,” Ross said pregame Friday.

Happ hasn’t played since colliding with Nico Hoerner in center field May 2 against the Reds. He initially avoided the IL but landed there last Friday, as the injury was affecting his running and throwing.

Happ cleared concussion testing but he and the Cubs didn’t want to risk additional injury. 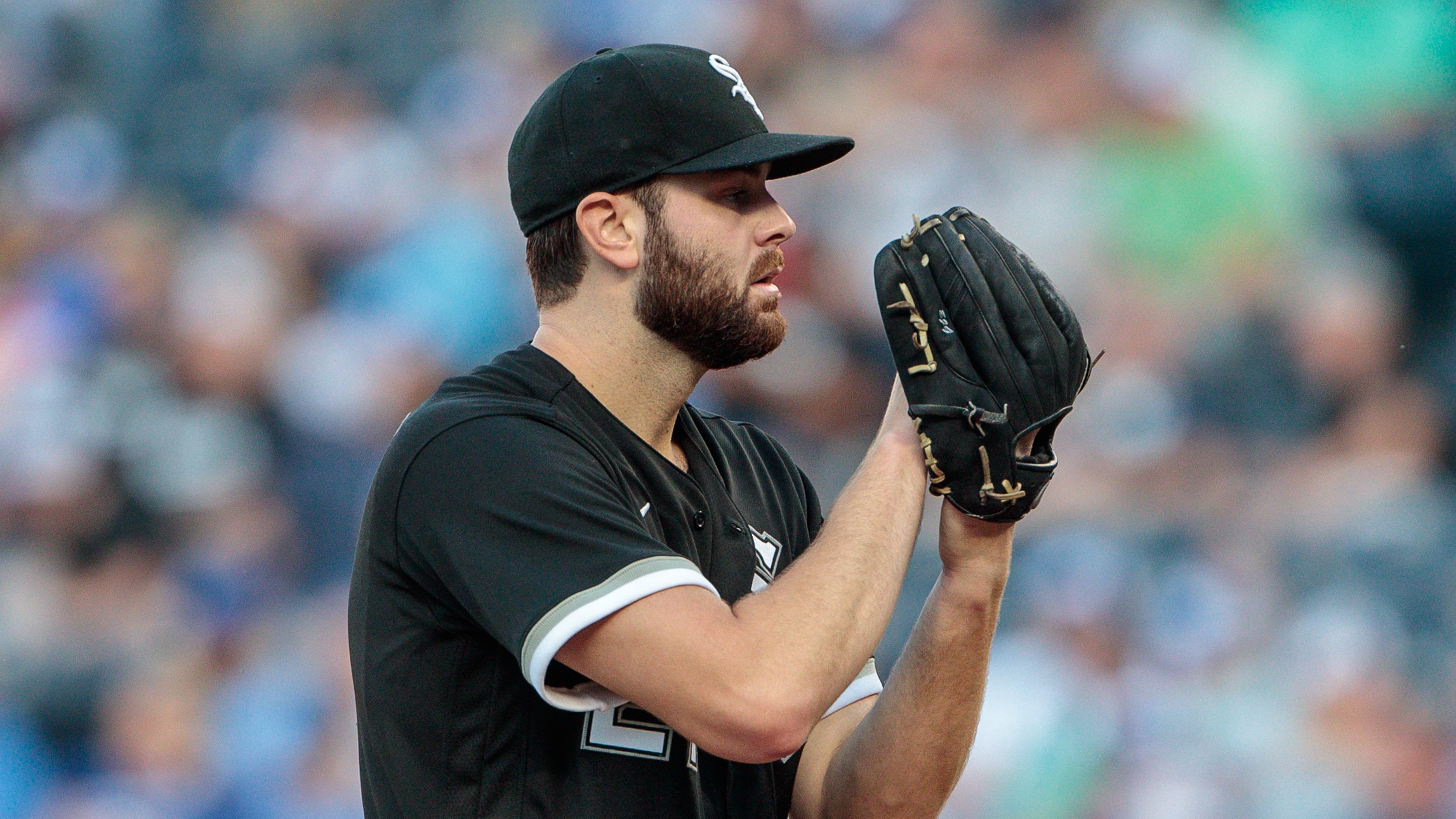 The Cubs have encountered a flurry of injuries lately and Happ, who started the season slow offensively before a 3-for-5 game the day of the collision, returning will put them closer to full strength.

Hoerner (left forearm strain) hit the IL May 4 as a result of the collision. Jake Arrieta (cut on right thumb) landed there the same day.

The Cubs activated both on Friday and they’re in the starting lineup against the Tigers.

The outfield grew thin Tuesday when valuable reserve Jake Marisnick hit the IL with a right hamstring strain. Javy Báez missed two games this week with back tightness but returned to the lineup Wednesday.

Kris Bryant left Tuesday’s game while feeling under the weather, and after not starting Wednesday, got hit by a pitch in the left hand/wrist in a pinch-hit appearance. He declined to have imaging done and is starting Friday.

Ross said “all is good” with Bryant.