Cubs Hit Lottery With Theo Epstein, Fans Should Be Thankful as He Moves on

Nine, six, five, three and one. 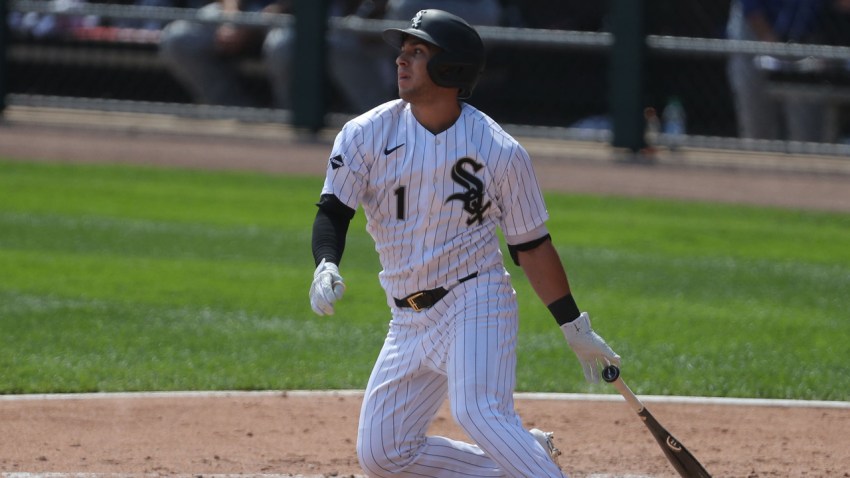 No, those aren’t the most recent Powerball numbers, but the total number of seasons, winning seasons, postseason appearances, division titles and World Series championships for the Cubs during Theo Epstein’s run as team president.

Maybe it’s no coincidence that Epstein’s resignation as president came just a few weeks before Thanksgiving.

Because in the season of giving thanks, it’s obvious what Cubs fans should be thankful for this year, and that’s Epstein’s nine-year run with the team.

Epstein arrived in Chicago in October 2011, tasked with leading the Cubs out of mediocrity and to their first World Series title since 1908. After back-to-back playoff appearances in 2007 and 2008, they were in the midst of a three-season drought when Epstein came to town, two of which they finished second-to-last in the NL Central.

Epstein set out to build a culture of sustained success on the North Side, one where the Cubs got to the postseason more often than not. The club went through some growing pains under his watch, with three more fifth-place finishes (two being last place) amid a rebuild from 2012-14 — including a 101-loss 2012 campaign.

Spoiler alert: things got better after that.

The Cubs made the postseason each of the next four seasons, their longest such streak in franchise history. They made three straight trips to the NLCS during that span (2015-17) and won two straight division titles (2016-17).

If not for a late-season Brewers’ run in 2018 where Milwaukee forced and won a Game 163, that streak would have been three.

After a disappointing finish to the 2019 season that cost them a playoff spot, the Cubs made it back to October in 2020 with another NL Central crown, their fifth berth in six seasons. Before the current run, they made the playoffs just six times the previous 69 seasons (1946-2014).

And despite missing the 2019 playoffs, they finished above .500 at 84-78. Their current streak of six straight winning seasons is their longest since 1967-72.

Epstein would be the first to admit the Cubs didn’t meet their own expectations during his tenure. After that fateful 2016 championship, talks of a dynasty brewing in Chicago were real, and the Cubs haven’t been back to the Fall Classic since.

The Cubs’ farm system is a work in progress, and they haven’t developed a homegrown starting pitcher since Epstein and Co. took over. (Adbert Alzolay may have something to say about that). They face uncertainty as Jed Hoyer takes over as president, with core pieces Kris Bryant, Javier Báez, Anthony Rizzo and Kyle Schwarber all hitting free agency next offseason.

We could see more changes to this group besides Epstein this winter. But with that being said, this period of transition only affirms one feeling Cubs fans should have as we near 2021.

The Cubs hit the lottery when Epstein joined the organization nine years ago, and they should be thankful for him changing the narrative for the better at Clark and Addison.