Wrigley Field was quiet the last time Jon Lester stepped off the mound under the lights of the Friendly Confines. 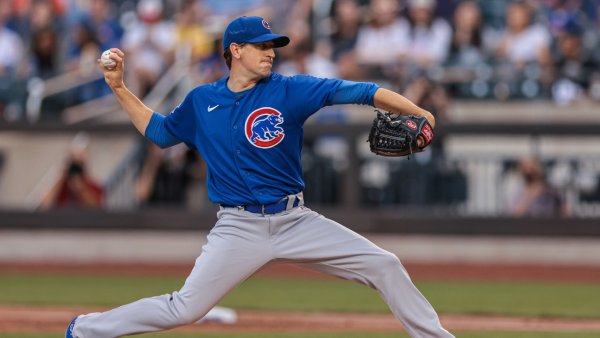 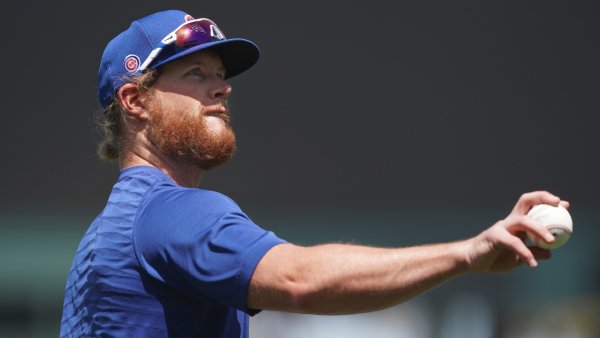 Not silent. There was still music and canned crowd noise, but it all had an artificial feel to it, a metallic after-taste.

The Cubs were playing Cleveland on a Wednesday in mid-September last season. And Lester had circled that otherwise nondescript game on his calendar.

He didn’t know for sure that it would be his last home start at Wrigley, but in case it was, he wanted to acknowledge the moment.

As soon as he signed with the Nationals this winter, Lester said he picked out another set of dates on the schedule. May 17-20: Washington at Chicago.

Lester is scheduled to pitch Monday, opening the four-game series at Wrigley Field. He'll have the return outing he never had in Boston.

Lester’s departure from the Red Sox and Cubs – both clubs he won World Series with – share a common theme. Lester didn’t have a real chance to say goodbye to either fan base.

The Red Sox traded him midseason to the A’s in 2014. He never started again at Fenway Park. Then, Lester played his last season with the Cubs in fan-less ballparks.

“Not really how I envisioned possibly my last start here,” Lester said after that mid-September game against Cleveland. “… I didn’t think six years would go this fast.”

Maybe Monday will be closer to what Lester pictured.

“Cubs nation that I know will be super appreciative and give him the love that he needs,” Ross said, “I don't care if it's (25 percent capacity). But I sure wish that place was packed for him for his sake, and being able to feel the love that I think a lot of people have for him.”

RELATED: Ross jokes about how to celebrate Lester’s Wrigley return

Wrigley Field isn’t approved to expand to 60 percent capacity until later in the month. But the Cubs are designating a section for fully vaccinated fans during the Nationals series and selling that section at full capacity.

“That's what makes Wrigley so special, is just how intimate it is,” Lester said. “And having the fans – even though we're not quite full capacity yet -- it'll just be nice to see the faces in the stands and kind of get back to normalcy there.”

Lester said he doesn’t have expectations for his return, other than to pitch well and catch up with the players and staff members he got to know in his time with the Cubs.