The Cubs bullpen has been one of their greatest strengths in the early months of the 2021 season.

But it’s also been leaned on heavily enough that it could be one overtaxed week away from becoming a weakness. That’s the dilemma that took center stage Wednesday against the Mets.

With two starting pitchers on the injured list, the Cubs called up Robert Stock from Triple-A for his major-league starting debut. The Mets led 3-1 when he got into a no-out, bases-loaded jam in the fourth.

As tempting as that was, it was exactly the wrong thing to do with a bullpen that has been leaned on heavily as any in the game. 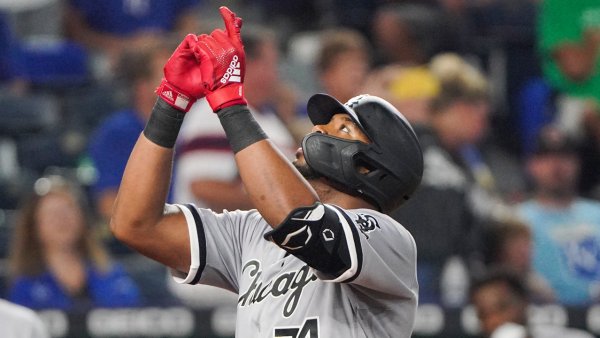 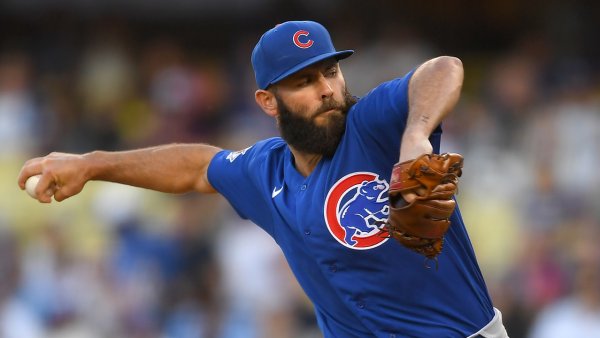 “I'm thinking we've got to get some more innings out of the starters,” said David Ross of his thinking in the fourth inning. “I can’t in a down game run to the guys that are going to be the back end when we're winning.

“When we’re tied or ahead it's a little easier to go to the guys that have had success,” Ross added of the bullpen. “We've written them pretty hard when we've had the lead.”

The Cubs bullpen entered Wednesday with the best ERA in baseball (2.56). They also have thrown the fifth-most innings this season (260 1/3), an unsustainable combination for a team with October aspirations.

Ross is keeping the six-month picture in mind.

“Putting extra miles on them in a 162-game season,” Ross said, “when we've already ridden them pretty hard, doesn't make a lot of sense.”

Especially coming off a 60-game season in 2020, with workloads under extra scrutiny this year.

“Some days you’ve got to just let some guys try to figure it out and hope for the best, to be honest with you,” Ross said.