PHOENIX – Cubs catcher Willson Contreras received a warm welcome from a friendly road crowd as he stepped into the box for the first at-bat of Saturday’s game at Chase Field.

Contreras had hit first in the order the night before, as Cubs manager David Ross’ go-to leadoff man against left-handers. The difference Saturday was right-hander Zac Gallen started for the diamondbacks. 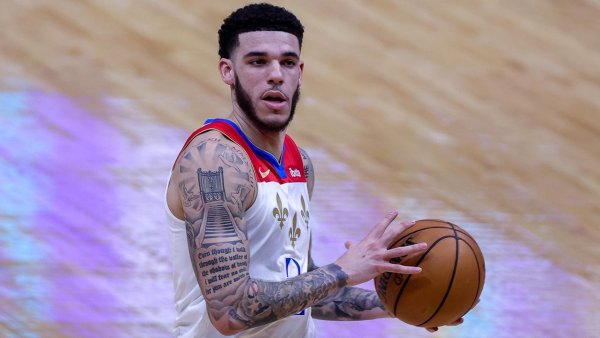 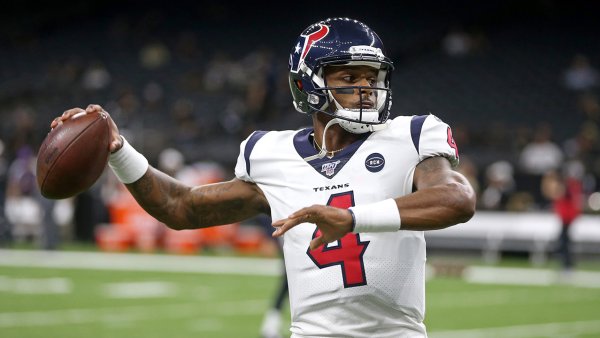 With Joc Pederson gone in a trade to the Braves, Contreras’ leadoff duties have expanded to fulltime.

“Willson’s done a really nice job against left-handers when he’s in there, and I just want to keep some kind of continuity to this year,” Ross said Saturday. “We’ll see how it goes. I talked to him a little bit about that yesterday. He’s good with it.

“I think he’s done a nice job having professional at-bats, and look, he’s facing righties too, right? So, I don’t think it dictates too much. It reorganizes the lineup a little bit differently, but I don’t think that’s a bad thing, either. If something gets awry, or I see a problem I don’t like, we’ll adjust from that standpoint. But looking around, I didn’t see a lot of guys that stood out to me in that spot.”

The Cubs will have plenty more adjusting to do over the next couple weeks, with more trades expected from the deadline sellers.

Filling Pederson’s outfield duties, Ian Happ has shifted from center to left for the past two games. Against Diamondbacks southpaw Madison Bumgarner on Friday, Jake Marisnick started in center field. On Saturday, Rafael Ortega took over in center.

“It’s an opportunity for a guy like Ian Happ to step up, or Rafi Ortega or Jake Marisnick,” Ross said Friday.  “Another outfielder to even have a chance to be better than Joc was for us. I really believe that.”