The Cubs will debut a new on-field look when they take the field against the Cardinals at home this Saturday.

On Tuesday, the Cubs unveiled their 'City Connect' uniforms in partnership with Nike, a collection inspired by Chicago and its 77 neighborhoods.

The navy blue jerseys are emblazoned with "Wrigleyville" front and center, celebrating Wrigley Field being the only MLB ballpark located in the heart of a neighborhood. The script is even stitched in the shape of Wrigley's historic marquee. 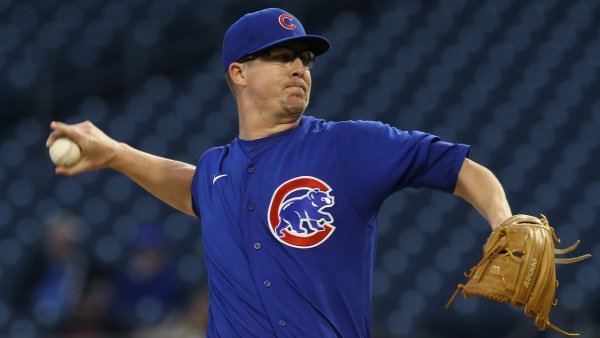 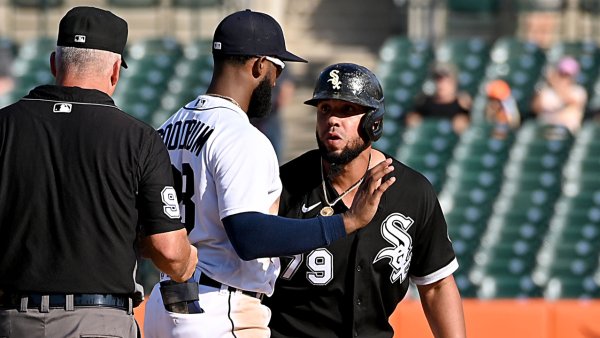 A "respect our neighborhood" tag sits on the bottom of the jersey, inspired by signs displayed around the ballpark's exits. Topping it all off, a red star is located within the 'C' of the uniform's hat, an obvious nod to the city's flag.

"Within the design, we utilized elements of each to mirror the Cubs’ ambition of unifying the city’s neighborhoods.”

In addition to the uniform, the Cubs will celebrate Chicago's neighborhoods for the rest of the regular season by highlighting nine local organizations and youth programs making an impact in their community via in-game programming elements, social media content and ceremonial first pitches.

“One of the pillars of the Cubs organization is to ‘be a good neighbor,’” Cubs VP of marketing Lauren Fritts said. “We’re aware of the impact we have not only on the neighborhood surrounding us, but on all of Chicago’s 77 neighborhoods.

"Cubs fans don’t just reside on the North Side, and the work we do as an organization and through Cubs Charities isn’t specific to just one neighborhood. Rather than simply unveil a new jersey, we wanted to use City Connect as a platform to unite our diverse city and celebrate those doing good in their neighborhood.”

The collection is officially on sale starting Tuesday at the Cubs stores in Gallagher Way and Michigan Ave., and online at mlbshop.com.