Reliever Brad Wieck will undergo a cardiac ablation procedure in the near future, the Cubs announced Friday.

According to the Cubs, it’s a similar procedure to that which Wieck underwent in 2020 spring training to correct an irregular heartbeat. There is no timetable for his return.

Wieck began experiencing flutters recently and a heart monitor detected the irregularity. The Cubs placed him on the 10-day injured list July 9, and the 29-year-old underwent a consultation last week, according to manager David Ross, opting to undergo the procedure. 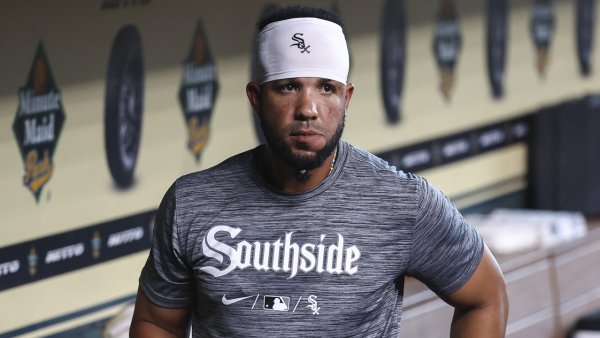 The Cubs placed Wieck, who hasn't allowed a run in 15 appearances (17 innings) this season, on the 60-day IL Friday.

“To be having to make all those choices and having to deal with that issue, that's real life-threatening stuff,” Ross said. “I’m glad he’s in a good place and made a good decision.

“We wish him the best and hope to get him back real soon."

In another move, the Cubs claimed outfielder Johneshwy Fargas off waivers from the Mets on Friday. Wieck going on the 60-day IL opened a spot on the 40-man roster.