Ross: Hamilton a weapon that can 'win you a World Series' originally appeared on NBC Sports Chicago

During a second-inning White Sox pitching change Sunday, Billy Hamilton, standing on third base, communicated a plan to fellow Cubs outfielder Cameron Maybin, who was on first base.

“I told him even if he wasn’t going to steal, try to get a bigger lead to make [Sox pitcher Carlos Rodón] pick over,” Hamilton said. “That’s one thing that I always look for at third base.” 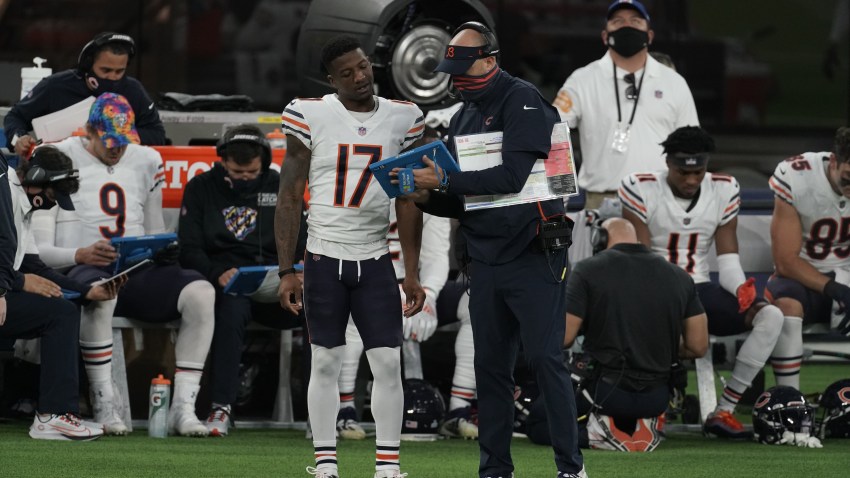 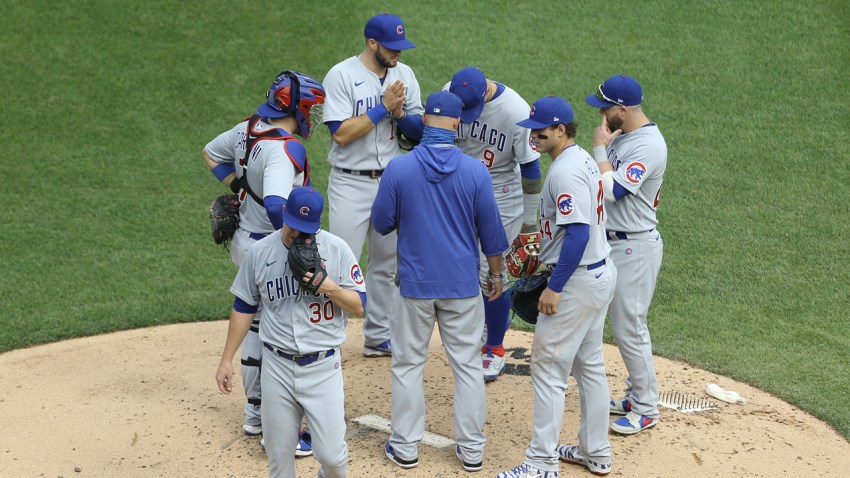 Maybin did attempt a steal, and Rodón threw a pickoff to first baseman José Abreu, who fed a relay to shortstop Tim Anderson. At that moment, Hamilton took off for home plate.

Although he didn’t get the jump he wanted, Hamilton slid in safely at home, beating Anderson’s throw to give the Cubs a 6-0 lead.

“That’s something we talk about,” said Hamilton, who went 2-for-4 with a homer and two stolen bases Sunday. “You get a big lead, you make a guy pick over and that’s when you start getting the confusion about if you want to throw it to second or throw it to home.”

Hamilton is one of the game’s fastest baserunners, a guy who once stole 155 bases in a single minor league season. Just what kind of weapon can the speedster be on a Cubs team with aspirations for a long October run?

“The kind that wins you a World Series,” manager David Ross said. “That’s the potential he has.”

The classic example of this is in Game 4 of the 2004 ALCS. The Red Sox trailed 4-3 in the ninth inning against Mariano Rivera and were down 3-0 in the series. Outfielder Dave Roberts pinch ran, stole second and then scored to tie the game at four.

Boston came back to win the game before erasing a 3-0 series deficit en route to a World Series title.

Two years ago, the Cubs had a similar moment (in a losing effort) during a big game. Late-season pickup Terrance Gore stole second and scored the tying run in the eighth inning of the NL Wild Card Game.

For what it's worth, Hamilton is 1-for-1 on career stolen base attempts in the postseason, stealing third and later scoring in Game 3 of the NLDS last season.

Hamilton is a proven weapon even by his mere presence on base. He's a constant and significant enough threat to easily steal a base that he all but forces a diet of fastballs for the hitter.

"There was a stat that came up the other day that we had talked about," he said. "When I'm just on first base and not even stealing, the pitches the guys [behind me] get in that situation [shows] where I can make an impact."

The Cubs have seen that play out in their favor twice recently. Jason Heyward hit a clutch home run off Josh Hader in the ninth inning three weeks ago. Friday, Victor Caratini hit a two-run blast off Gio Gonzalez. Both came on fastballs with Hamilton standing on first, and he was running on Caratini’s homer.

“You see how he affects the game when he’s on base,” Ross said. “He affects it just being on first. He’s a real threat and a real impact for this club.”

Hamilton said he’s ready for whatever role Ross needs him in during the postseason, whether it’s as a pinch runner or late-game defensive substitution. And when his number is called, he has a feeling he’ll play a big role.

“I tell [Maybin] every single day, ‘For some reason, I feel like in this playoffs that I’m going to come up big in whatever situation it is, at the plate, or doing something defensively or offensively,’” he said.

Added Ross: “I think it was a great pickup and that’s the kind of difference maker that can win you a close ballgame, especially in a postseason format.”