Alec Mills knows he can only control what he can control in the Cubs' starting rotation competition. 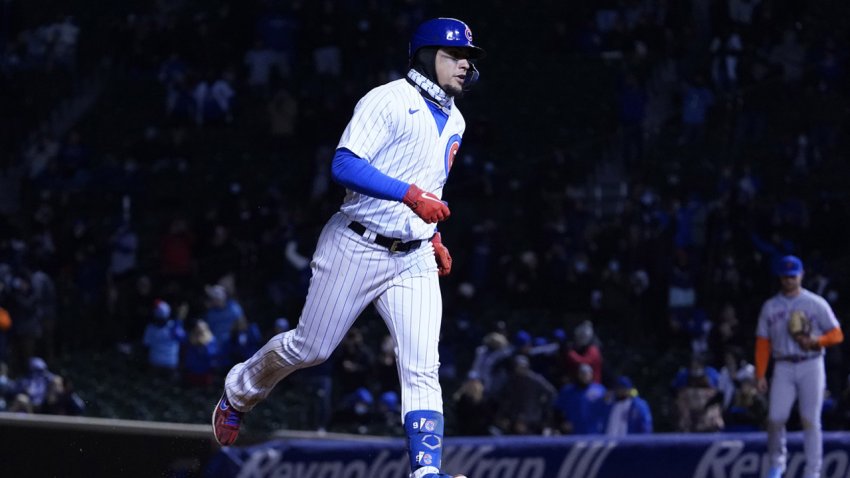 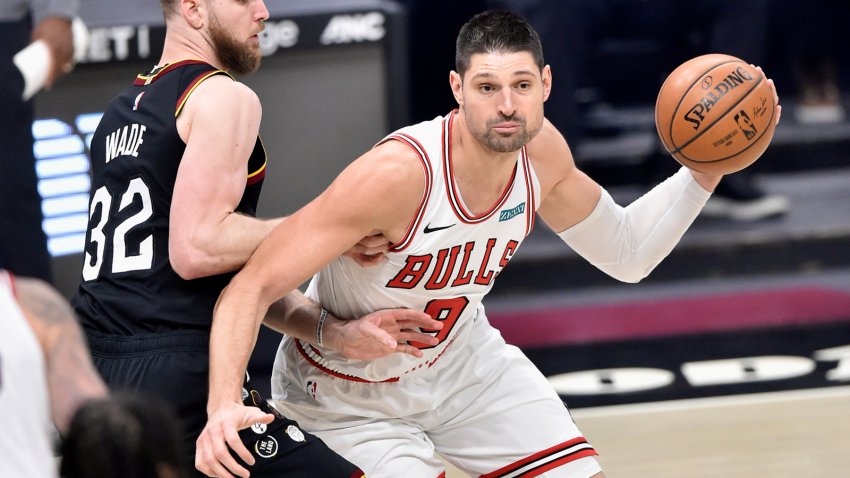 “I’m not making any of the decisions, so all I can do is go out there and pitch” he said Friday.

Mills let his pitching do the talking on Friday.

Making his spring training debut, Mills threw two shutout innings against Cleveland. The right-hander didn’t allow a hit, walking one to go along with one strikeout. He threw 18 of 26 pitches for strikes, a strong opening act for the right-hander.

Mills is in a similar position this spring as he was last March. A year ago, he and Tyler Chatwood were competing for a rotation spot, a battle that wasn’t decided until months later due to baseball’s COVID-19 shutdown. Both pitchers claimed jobs after José Quintana went down with a thumb injury.

Mills, 28, went 5-5 with a 4.48 ERA in 11 starts last season, throwing a no-hitter in September against Milwaukee. But despite getting a season starting under his belt, not to mention that historic outing, he entered camp with the mindset he's "fighting" for a job again.

The Cubs plan to use a five-man staff to start this season, and Kyle Hendricks, Zach Davies and Jake Arrieta are projected to be Nos. 1-3 in some order. From there, four arms are in the mix for the final two spots in Mills, Trevor Williams, Adbert Alzolay and non-roster invitee Shelby Miller.

“I think competition can only breed success,” Mills said Friday. “If everybody’s fighting for, whatever you want to say, 1 or 2 spots, it’s only going to make everybody better.”

Williams, entering his first year with the Cubs, has been at work with the pitch lab to fine tune his slider after two down years with Pittsburgh, following a career-year in 2018. Alzolay, an impressive young arm who offers velocity and pure stuff, is someone the Cubs hope is a long-term rotation fixture.

Miller, whom teammate Pedro Strop said this week looked “nasty” in a bullpen session, said recently he feels “100 percent” this spring after several injury-riddled seasons. The last time he pitched a full season, he was an All-Star (2015).

However the Opening Day rotation shakes out, the Cubs will need more than five starters this season to cover the innings increase from 2020. In the meantime, Mills is embracing the competition.

“We’re fighting against each other," he said. "It’s all for the better of the team."