Cubs right-hander Adbert Alzolay made waves on Thursday tweeting (now deleted) about the conditions for players at the club's alternate training site, hosted at the South Bend Cubs facility.

Alzolay and the 10 other players in South Bend are eligible for this season but will remain inactive unless need arises on the big league roster. He tweeted the players make $18 a day - or $10, when accounting for "dues" the players owe, while possibly tipping clubhouse attendants.

Whether it was a miscommunication by someone with Alzolay, the actual amount the players get is $25 and no dues are deducted from that. The option to tip clubhouse attendants is up to players individually. Through Summer Camp, the 11 Cubs in South Bend will also receive two packaged meals a day at the complex. 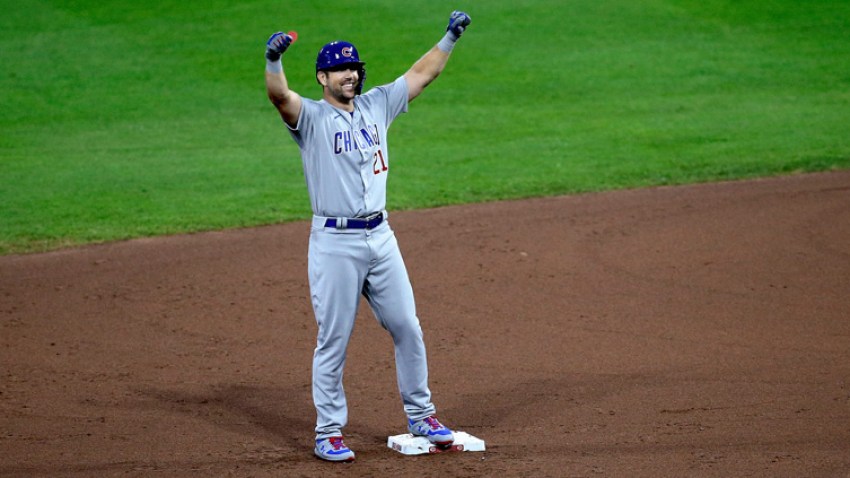 Once the regular season starts (July 23, per MLB's arrangement for the 60-game campaign), the alternate site Cubs will receive $50 a day in meal money, instead of what was originally proposed because the Cubs proposed higher daily meal money.

Alzolay received $30,000 from that agreement.

Additional important context is the South Bend facility is one of the best in minor league baseball - with housing for the players nearby. The players are residing at new apartments that opened in December right outside the ballpark. They aren't being charged for those apartments through Summer Camp, and the Cubs will subsidize many of the players in South Bend once the regular season starts.

MORE: Where Cubs could find position of strength in 2020: South Bend

Alzolay later tweeted an update on the matter.

We worked it out