The Chicago Bears offensive line, as a unit, wasn't great in 2019. The offense as a whole was pretty bad, and that's usually the result of an underwhelming O-line. The Bears were proof of that last year. 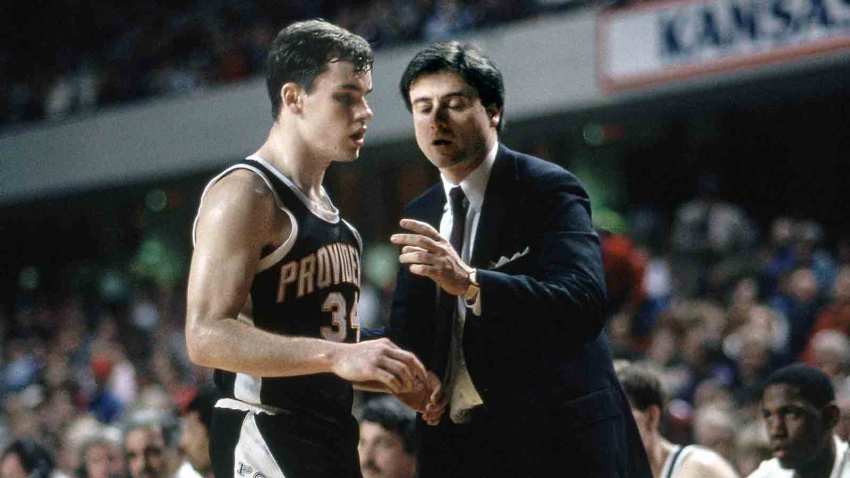 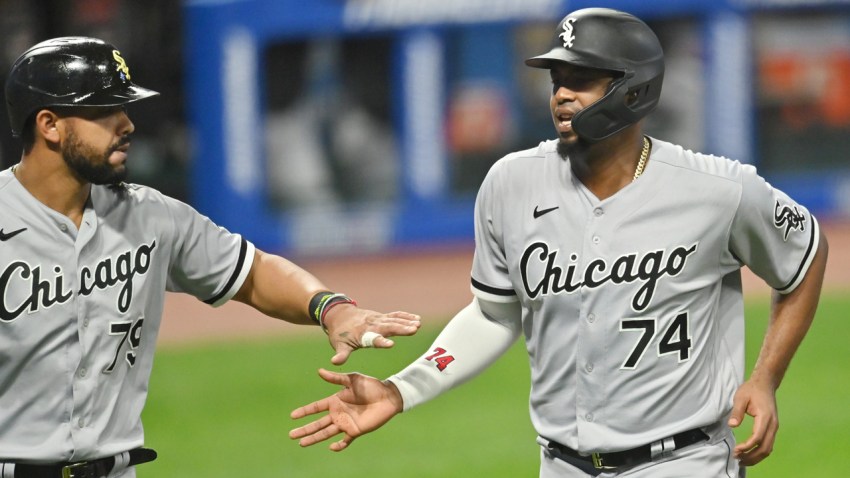 Split duties between left guard and center led to the lowest PFF grade of Whitehair's career in 2019 (64.9), but he had shown himself to be more than capable of holding down the center position in three prior seasons. From 2016 to 2018, Whitehair's 83.5 PFF grade when lined up at center ranked seventh among 42 players to play at least 1,000 snaps at the position. He'll look to pick things up there in 2020.

Whitehair's PFF grade was a product of how the Bears used him. It's hard for any player to play at their highest level when their role on the team is unsettled. It's especially true for offensive linemen who are required to be in rhythm with their linemates on every single play. Flipping between guard and center makes it tough to build that cohesion, but it's something that is now in Whitehair's past.

The Bears have settled on James Daniels, the team's second-round pick in 2018, at left guard, and there's a training camp battle underway at right guard between Germain Ifedi and Rashaad Coward. Ifedi should get the nod, and the Bears will begin 2020 with a promising trio of interior offensive linemen who will be tasked with getting the running game back on track.