Nick Foles has accomplished a lot throughout his football career, but now he adds another distinction to his mantle: Distinguished Twitter Sidewalk Chalk Artist. 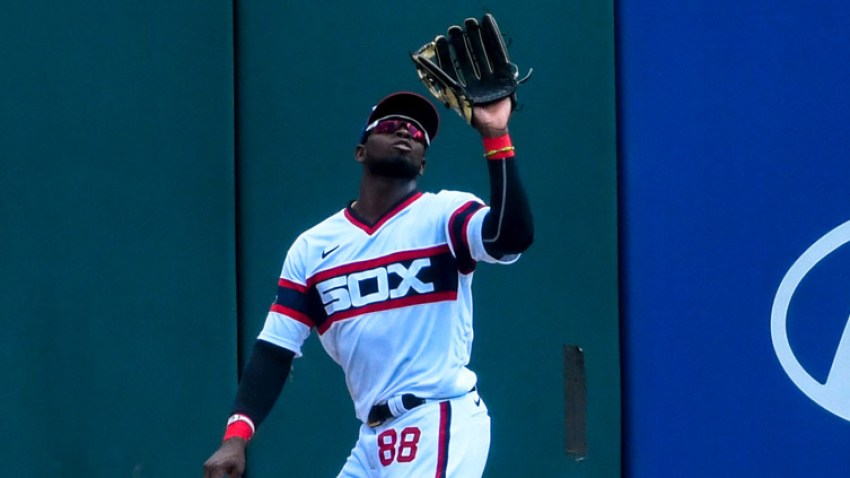 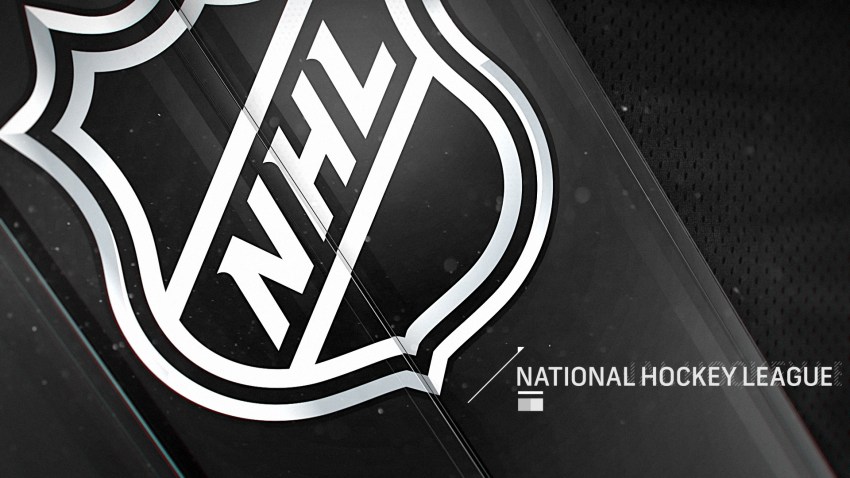 The answer is @NickFoles! His wife Tori told me even SHE had NO IDEA he had this kind of talent. I mean... we're talking renaissance man. #Eagles https://t.co/Ag8RFw5WrY

Foles does a great job capturing Scooby's expressive eyebrows. His angles are sharp, the curves are precise. The chin whiskers poke out perfectly.

You can practically hear the "Ruh roh!" pop off your computer screen.

And any time you can continue to impress your wife of six years you're clearly doing something right.

So bravo, Nick Foles. Can't wait to see what you accomplish next.

RELATED: Why Bears get 'hate' and 'disrespect' from national NFL media