We all have a list of go-to TV shows and movies in our personal viewing circulations. For example, former Cubs manager Joe Maddon's affinity for TV sitcom "The Office" was well documented during his five seasons in Chicago. 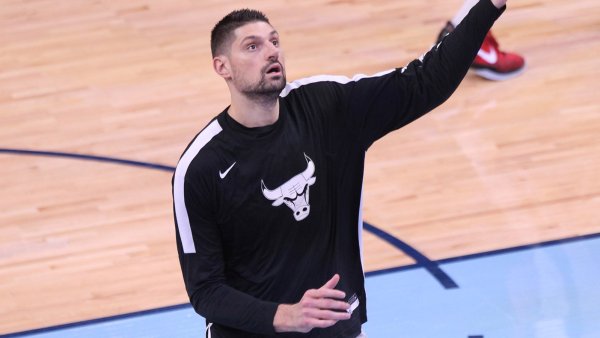 While Maddon quoted Steve Carrell's Michael Scott character in media sessions through the years, current Cubs manager David Ross recently slipped in a line from the movie "Tommy Boy." That brought forth a question to Ross during Saturday's Zoom session with reporters.

Ross added he's currently watching "Crash Landing on You" on Netflix, but it's those "old school" movies that are atop his list.

"If you're going to hear a line, it's going to be probably one of those out of me," he said. "'Major League,' all the all the stuff that probably none of the young kids can relate to at all."

Ross joked in response how another reporter recently called his playing career "the olden days."