As a Grammy award winner and best selling artist, Chance The Rapper knows when a star is born.

Chance had his own championship moment when his album "Coloring Book" won a Grammy, his enthusiasm then may be rivaled by what he's shown throughout the Chicago Sky's playoff run, which has ended in the franchise's first ever WNBA championship Sunday.

As the Sky celebrated Tuesday afternoon with a champion's parade and rally in downtown Chicago, Chance rode on a double-decker bus with the team, capping off a couple days straight of celebration that started immediately at Wintrust Arena when the Sky clinched their title after beating Phoenix 80-74 in Game 4 of the WNBA Finals.

Chance would also join the team on stage at the Pritzker Pavilion at Millennium Park, dropping a couple F-bombs and publicly thank the team for "making the city proud" and "making us winners again."

"(The Sky) played together as the best team in the league, they have a chemistry like no other," said Chance while speaking on the bus to NBC Sports Chicago Tuesday morning. 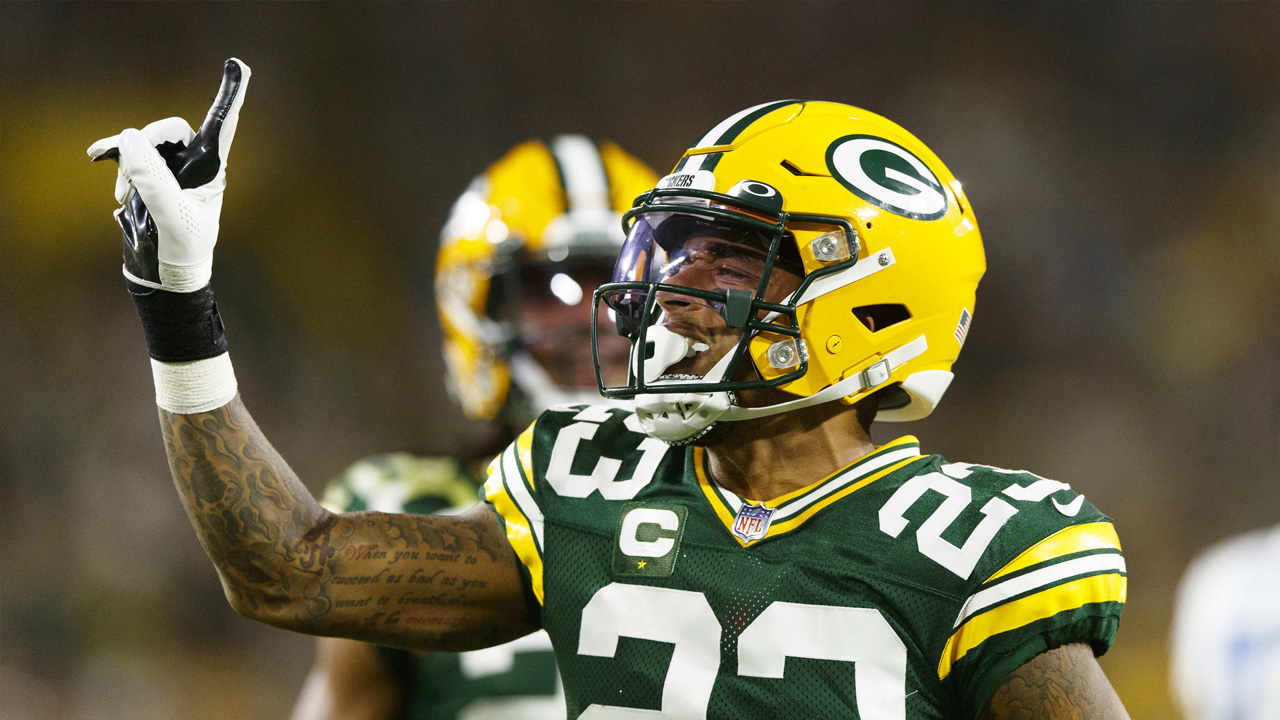 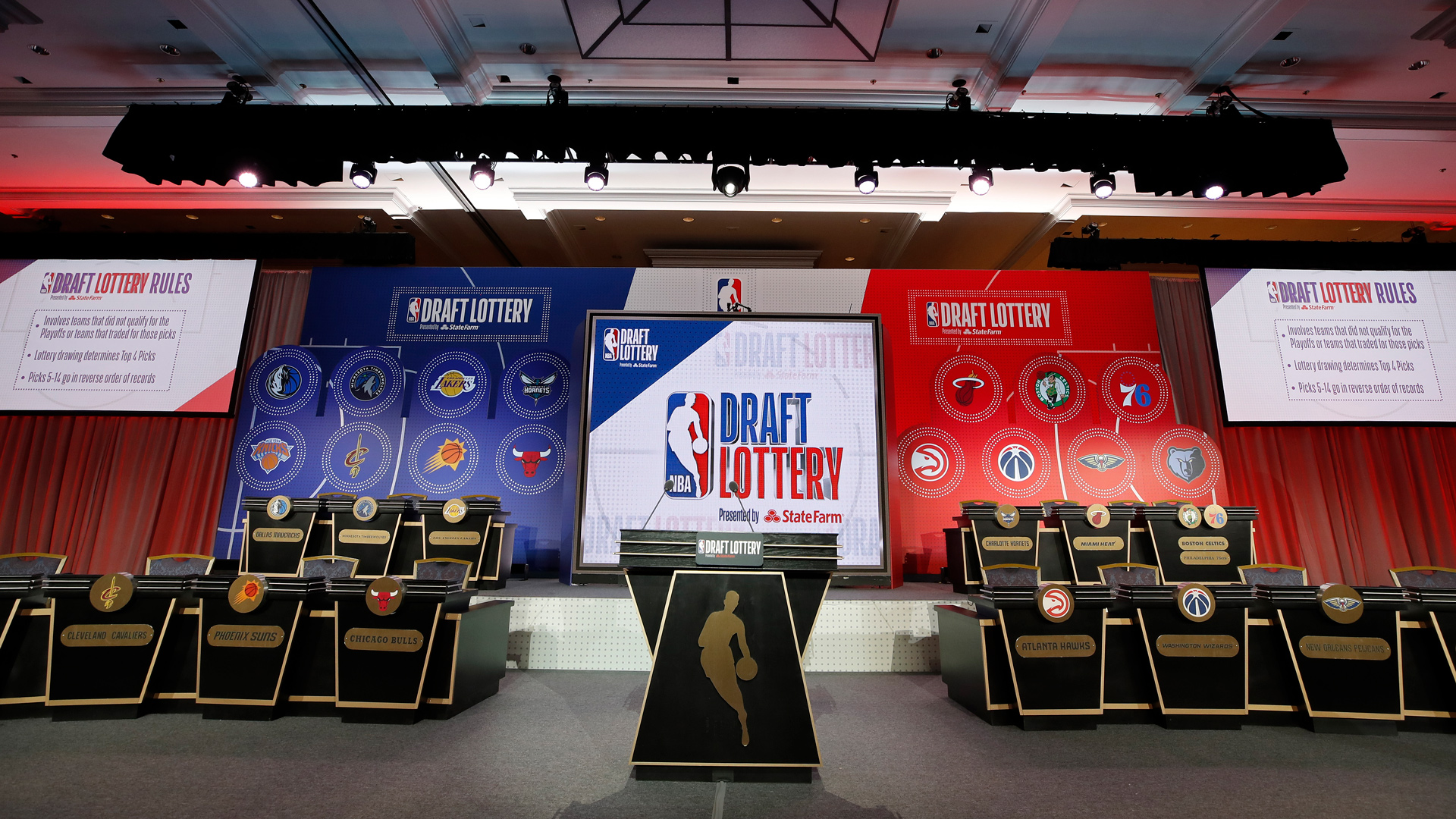 Further stating why the Sky are worth his attention and devotion, the South Side of Chicago stated plainly a reason that is likely shared by most of Chicago who are now proudly sporting Sky blue apparel and celebrating the heroics of Kahleah Copper, Courtney Vandersloot and Candace Parker among others.

"To be honest with you, they some champs! That's why I really rock with the team," Chance said. "They win, that's all we do."

If there stands any chance for Chance to combine his two loves it may be slim at the moment. When asked about doing a song dedicated to the Sky he bristled at the possibility of repeating himself from his connection earlier this year with the nearby NBA champion Milwaukee Bucks.

"You not gonna get me like this, they did this with the Bucks. I'm here."