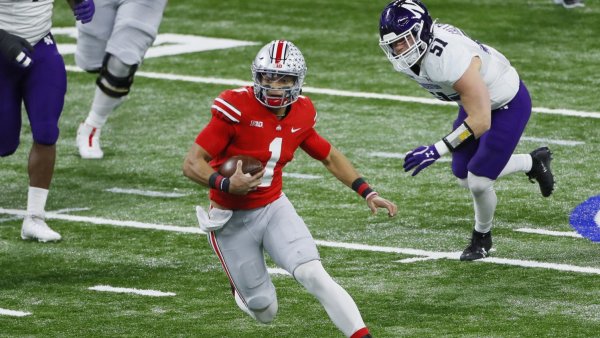 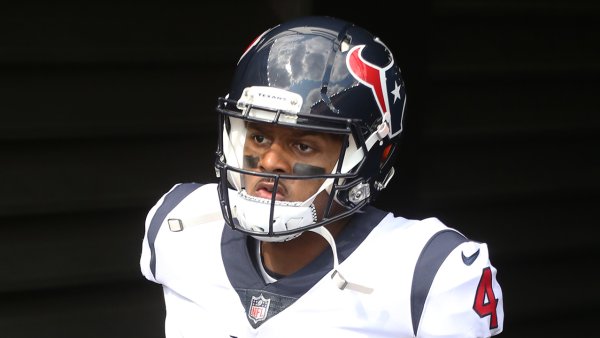 Carlos Rodón threw a no-hitter. Lucas Giolito matched the excellence of reigning Cy Young winner Shane Bieber. Lance Lynn threw a complete-game shutout in the home opener. And Dallas Keuchel has been endlessly praised for the job he did filling in for an ailing Rodón on short notice.

But in the wake of his no-hitter, Rodón cast a spotlight on the name heretofore unmentioned in the White Sox starting-pitching quintet.

"The boys have been throwing the ball really well, and it's only the first month," Rodón said, asked about the starting rotation Friday. "You have to look out for Dylan Cease. He's vastly improved, and I think he's just starting to get really comfortable with himself and starting to figure out who he is as a pitcher.

"I think he'll be a real treat to watch here in the next couple months. I'd love to see what he can do."

An impending Cease breakout has been one of the biggest topics of conversation with the White Sox this year. After spending the offseason working with new pitching coach Ethan Katz, Cease looked terrific during the spring, earning rave reviews from his teammates. Yasmani Grandal said Cease could be a Cy Young candidate or even a Cy Young winner. Zack Collins said the latest version of Cease reminded him of the pitcher who dominated the minor leagues in 2018.

Indeed, Cease's stuff has long been described as nasty, but he's yet to put everything together at the big league level on a consistent basis. Last year, things didn't go so well, as the right-hander struggled with walks, home runs and persistent jams, even while seeing a significant drop in his ERA from his rookie season in 2019.

So far this season, Cease has again done well to keep runs off the board, with just four of them allowed in 9.1 innings. But he's handed out six walks and failed to make it out of the fifth in each of his starts to this point. He was placed on the injured list Wednesday as a COVID-19 precaution and, according to manager Tony La Russa, received the all-clear to travel with the White Sox to Boston. He was scheduled to start Friday night, but the game was postponed due to inclement weather.

If Cease could do what Rodón and everyone else says he's capable of doing, this White Sox rotation could become outrageously good in a hurry. Giolito, Keuchel and Lynn are three Cy Young caliber pitchers at the top of the rotation, and Rodón has been spectacular in his first two starts of the season after also working with Katz during the winter and spring.

Cease joining their ranks could deepen the rotation further. The White Sox acquired Lynn to give themselves a reliable third starting-pitching option after the lack of one ended their postseason trip early last year. But it will take more than three quality arms to win multiple playoff series and the World Series. That's where Rodón and Cease could come up big.

We've seen it from Rodón so far, in record-book-entering fashion, no less. Now it's Cease's turn, and Rodón is confident his teammate will deliver.