Zach LaVine knows how much of a business the NBA can be. He’s already changed teams once -- while still on his rookie contract and rehabbing a torn ACL -- in the June 2017 trade with the Minnesota Timberwolves that sparked the Bulls’ rebuild.

He’s shown year-to-year improvement and assumed a leadership role in the Bulls locker room since then, and enters the 2020-21 campaign off the best season of his career. Still, with a new front office regime in the door that shouldn't be wedded to anyone, rumors have swirled around his status in an extended offseason -- from an SNY.com report from the summer that the New York Knicks and Brooklyn Nets were conducting research on him as a possible trade target, to a predraft report from The Ringer saying the Dallas Mavericks had inquired about him. 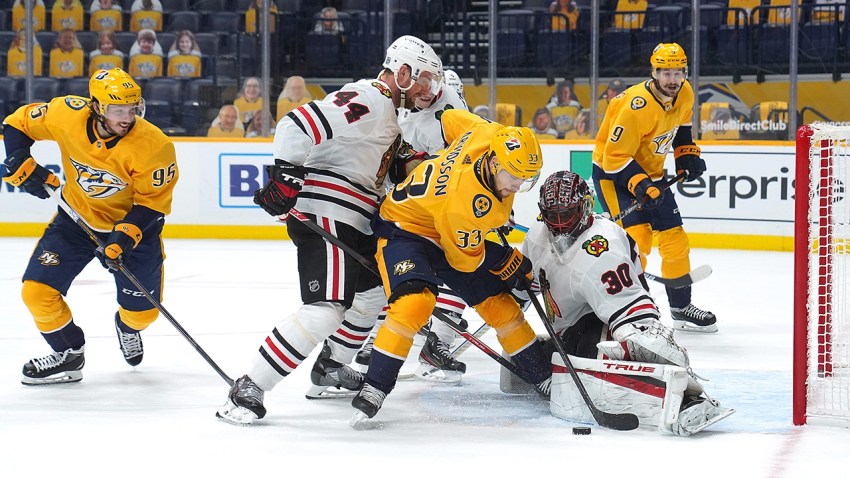 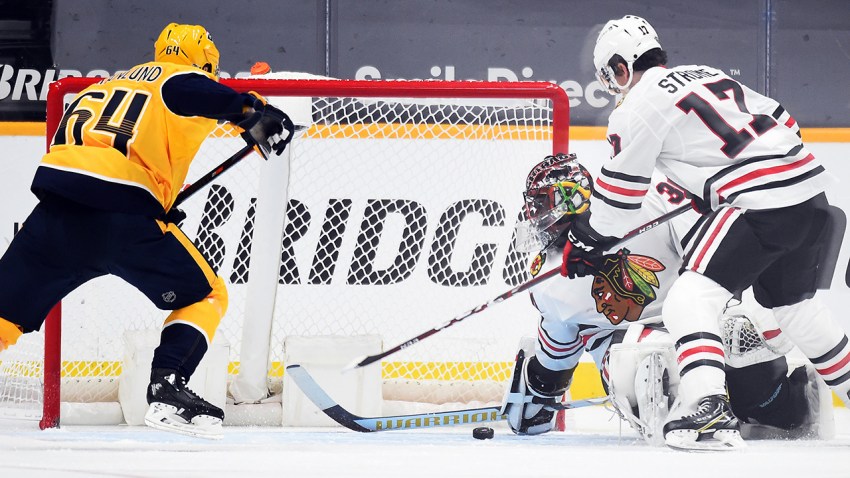 Asked his thoughts on said buzz in a media day Zoom press conference with reporters, LaVine played the professional.

“I understand the business of basketball, but at the end of the day, anybody can get traded on any team and anybody can go anywhere just like injuries can happen to everybody,” LaVine said. “As long as I'm on this team, I'm gonna continue to put my input and try to be a leader and show what type of guy I am and what my value is.

“If something happens it happens, I understand that. I got traded here from Minnesota and I understand it. So it's things that happen, but while you're on this team you have to be all in. I've been all in since the first day I've been here. I really like Chicago. But, you know, if something were to happen, obviously I'm not a resentful person, I understand the business of basketball and I keep moving forward.”

So far, reports of external interest in LaVine haven’t addressed the Bulls’ interest in moving on from their best player. He’s extension eligible this offseason, though no rumblings of movement on that front have trickled to the public.

That said, at age 25 and slated to make $19.5 million over the next two seasons, he’s in his prime and on a value contract considering his scoring prowess. It makes sense that other teams would come calling.

But LaVine repeatedly stressed that his focus for now remains on making the Bulls better than they were last year. Reaching the postseason, earning All-Star recognition, and improving as a defender and playmaker are all long-professed goals of LaVine’s.

“With me, I just try to get the job done by any means necessary. If that means I gotta go out there and score more, if I gotta be out there and be a facilitator, if I have to take a bigger role on defense, you know, whatever it is I just want to win games,” LaVine said. “I want to get to the playoffs, I want to continue to move this franchise forward.”

Can this team, in its current construction, do that? This season is set to be the deciding one.

“We have to prove what type of team we are,” LaVine said. “We’ve said a lot of things but we haven’t been able to go out there and actually execute it. We have an extremely good coach and a good front office and we have to go out there and show what we can do. If not, we know the business of basketball and something is going to change."