Bulls' DeMar DeRozan, Zach LaVine Pushing Each Other to Be Great

NEW YORK — When Zach LaVine decided to wear a brace five weeks ago and play through a ligament tear in his thumb, or even when he powered through the flu this week, it didn’t surprise DeMar DeRozan.

“A commitment that we talked about long before we even played on a court was just having each other’s back and being there for one another. That’s all I needed to hear. That’s all he needed to hear from me,” DeRozan said of his offseason considerations to join the Bulls. “As long as we could walk, we’re going to be out there and try to lead this team to be as successful as we can. 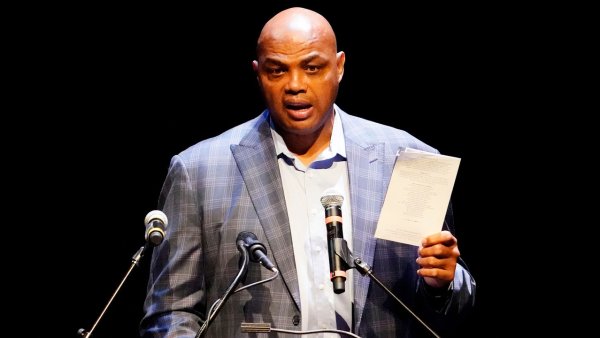 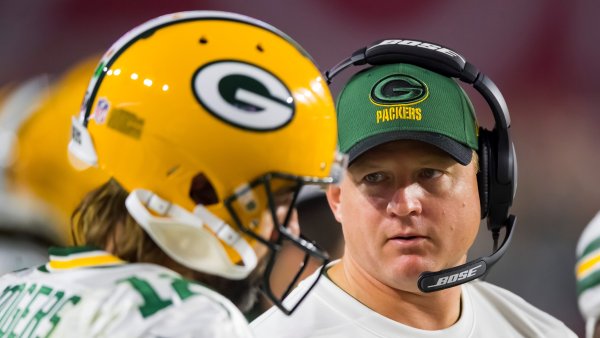 “When I see him do those things, it’s not surprising to me. It’s something I saw in his eyes when we first had conversations about how I could help this team.”

When DeRozan scored 18 of his game-high 34 points in the fourth quarter of the Bulls’ 119-115 victory over the Knicks Thursday night, it didn’t surprise LaVine.

“It helps our team tremendously, especially if we’re frantic,” LaVine said of DeRozan’s closing ability. “Obviously, he’s been in these big-time games and situations. I don’t think a lot rattles him at all. That’s when you let him take over the game, calm it down, get to the free-throw line, get to his spots. I think it just gives the whole team like a deep breath. Like, we’re OK.”

The Bulls are more than OK. They’re 15-8, second in the Eastern Conference to the Nets, their next opponent on Saturday, and closing games they gave away more often than not last season.

When management targeted DeRozan, his calming presence, assassin-like midrange game and closing ability shined as attractive qualities. Give Artūras Karnišovas and Marc Eversley credit for recognizing what bringing those into the fold might do for LaVine.

“It just makes everything so much easier. There’s not all the pressure on you. I have a bail out at anytime and I think vice versa,” LaVine said. “Being able to give to him in certain areas or having the trust of sometimes giving him the ball and getting out of his way and ‘I’ll be here if you need me.’”

DeRozan leads the NBA in fourth-quarter scoring at 165 points. LaVine ranks third behind Jayson Tatum (143) with 142 of his own.

Like LaVine, Donovan cited DeRozan’s presence, his seeming inability to be rattled, as a boon for the Bulls. He also cited DeRozan’s passing ability down the stretch, the mindset to make the right play.

LaVine played through bumps and bruises and when he felt less than 100 percent before DeRozan arrived. But it’s clear DeRozan and LaVine are pushing each other to be great.

LaVine said he felt “terrible” when he played in Monday’s victory over the Hornets and downplayed his recent ditching of the brace.

“You know I fight through stuff,” LaVine said. “These games are important. It means a lot to me.”